SPOTLIGHT is a space for browsing, learning and acquiring pieces from Galleria Continua artists.
These works can be centre-stage in your spaces, whether it’s at home, in the office or a gift for someone special. Choose your own masterpiece! 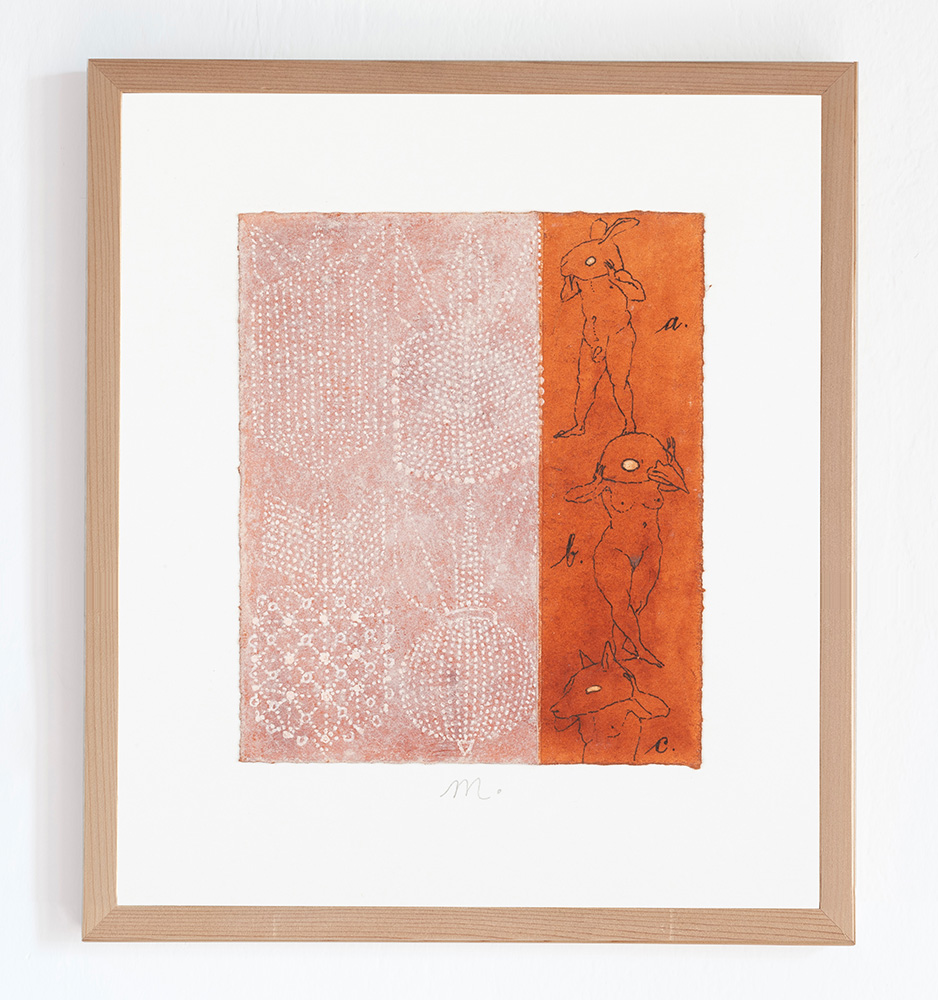 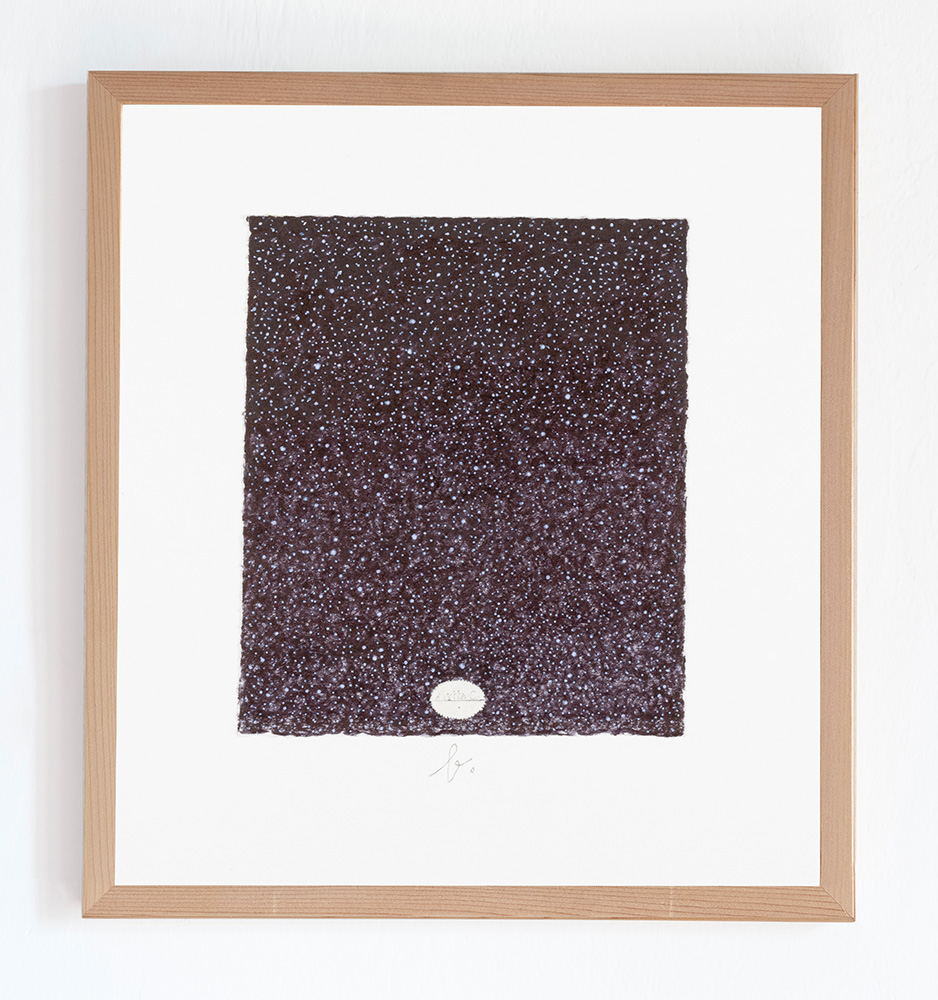 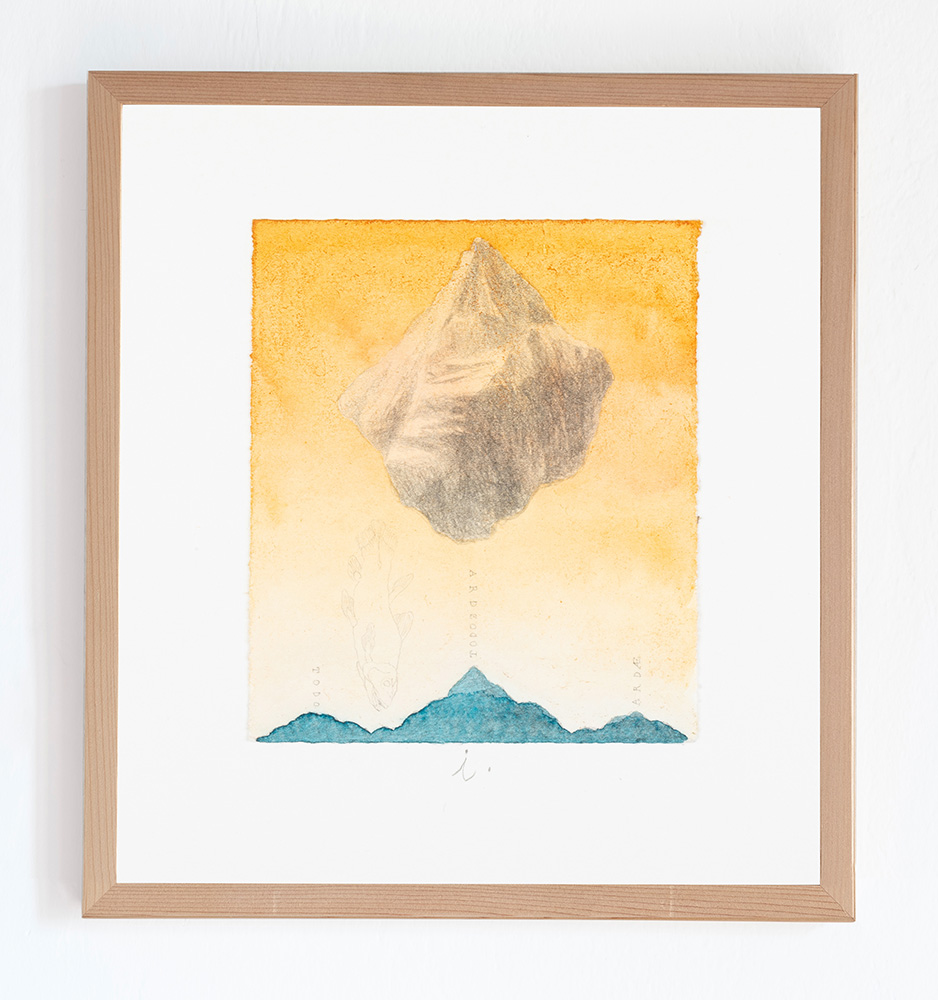 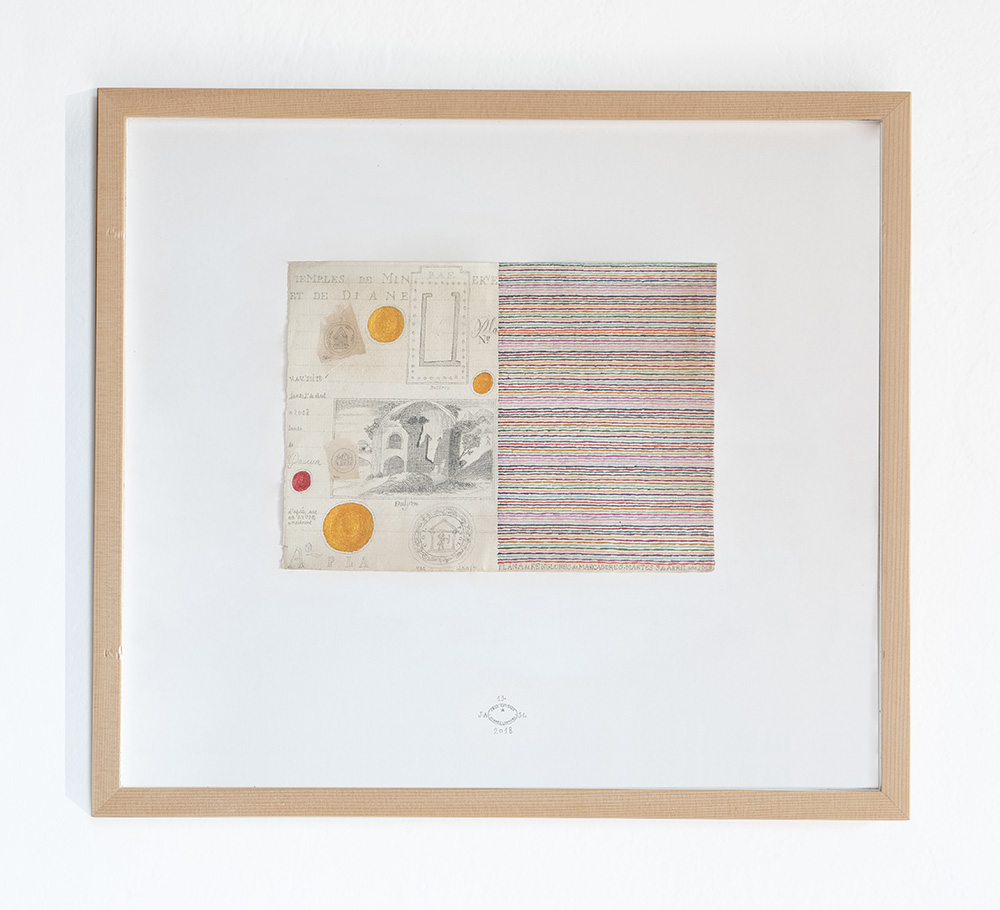 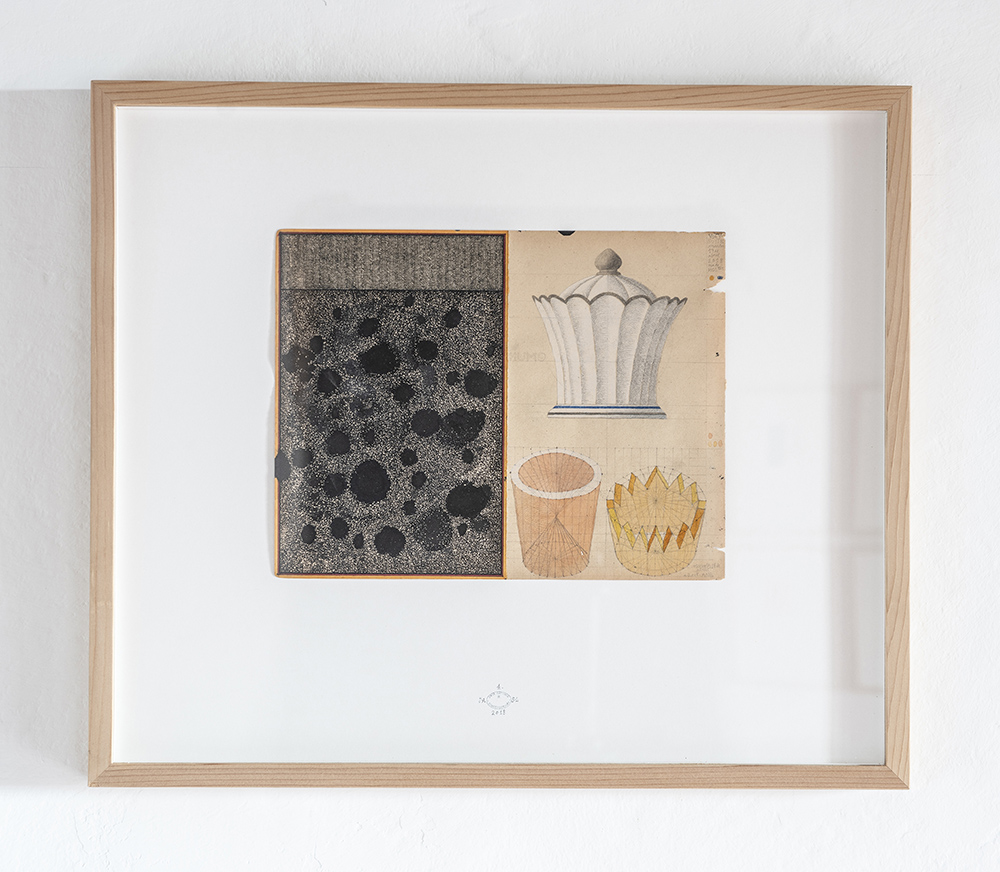 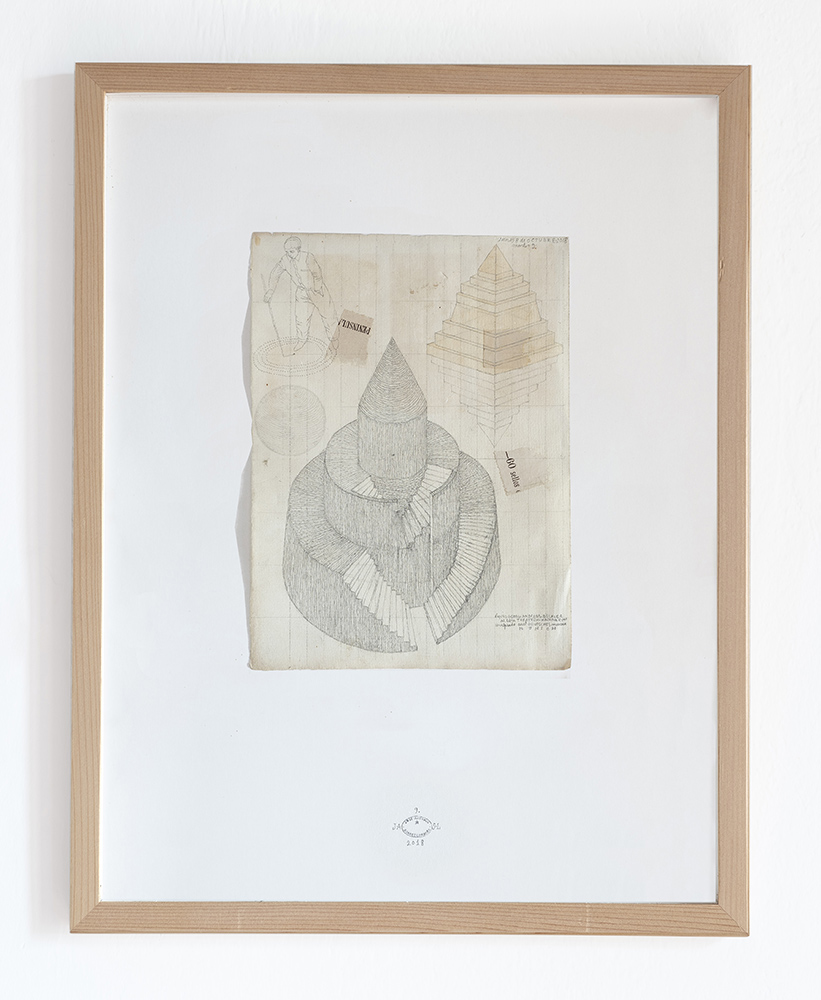 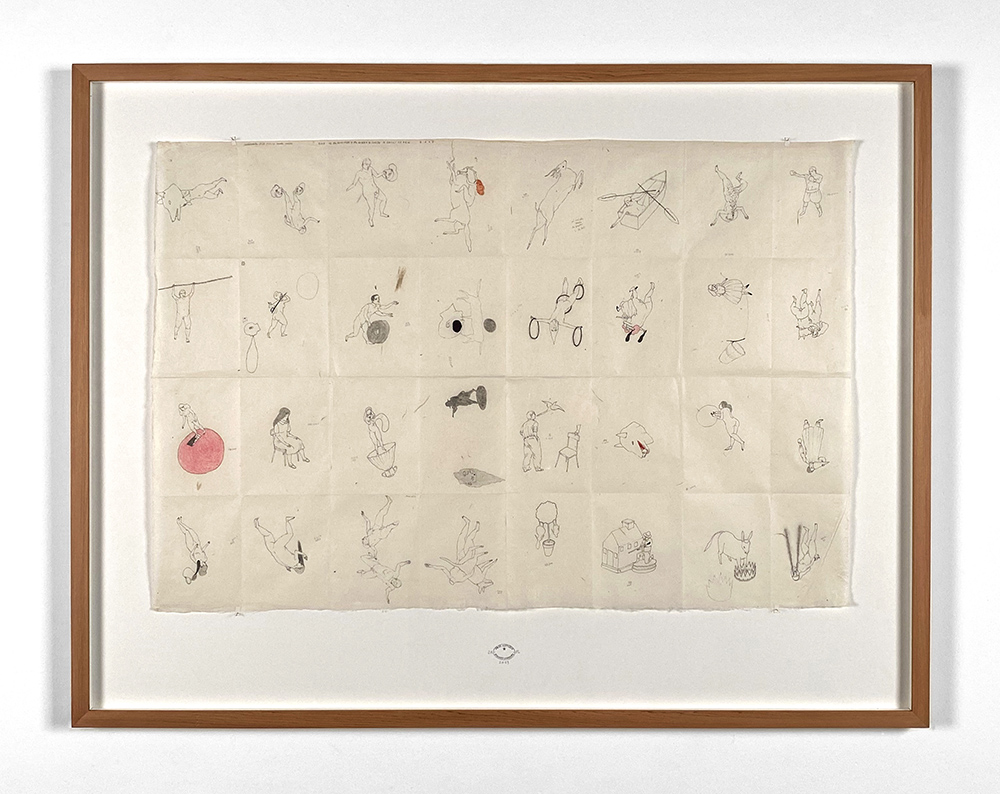 José Antonio Suárez Londoño was born in Medellín in 1955.
In 1977, he graduated from the Universidad de Antioquia with a degree in biology.
It was at this time that he began his disciplined and meditative artistic practice, mostly concentrating on printmaking, producing illustrations of miscellaneous subjects, such as portraits and botanic motifs combined with calligraphic text.
Shortly thereafter, he enrolled at the École Supérieure d’Art Visuel, in Geneva, Switzerland, from which he graduated in 1984 with a degree in fine arts.
Although he had already produced a consistent body of work, he found his signature process in the mid-1990s during a sojourn in Daytona, Florida, where he bought a small notebook and a black marker at a local Office Depot.
While slowly reading Brian Eno’s A Year with Swollen Appendices, he began filling the notebook’s pages with humble sketches in response.
From this point on, his work would become a diaristic commentary on his literary interests and everyday activities—a visual synthesis that reflected his previous training in biology and his childhood obsession with the illustrated Larousse encyclopedic dictionary.
In 1997, Colombian writer Héctor Abad Faciolince suggested to Suárez that they should work in tandem for a year, with Suárez producing a drawing a day illustrating his life in the form of a visual diary and Abad Faciolince responding in writing. Although this project never materialized, it initiated Suárez’s most recognized body of work; since then he has been routinely producing yearly notebooks filled with eclectic drawings of objects, landscapes, portraits, textile patterns, reproductions of Old Master paintings, and color studies.
Known as The Yearbooks, these notebooks function as a visual autobiography revealing his intimate thoughts and literary, artistic, and musical interests.
Eschewing public life and art-market dynamics, Colombian artist José Antonio Suárez Londoño has been working with the utmost concentration for the past four decades, developing a vast repertoire of small-scale drawings, etchings, and prints.
For the Colombian artist, drawing is a daily activity that he practises rigorously in silence and solitude.
Using watercolour, pencil, and ink drawings and etching, Suárez Londoño has produced a rich body of work spawning a sort of inventory of the world – a poetic and visionary diary composed of images, accompanied at times by miniscule hand-written notes in French, English or Spanish. Vases, maps, animals, intertwining figures, plants, mechanical forms, letters, numbered indices of bells and clouds, and dancers are only a few of the subjects that inspire his works
José Antonio Suárez Londoño attempts and succeeds in the impossible task and shared human desire of trying to present the chaos of reality in an ordered way.  Despite his isolation, his meticulous, delicate, figurative drawing practice anticipated the work of a generation of Colombian artists.

Recently he was appointed by Artsy among the ten Colombian Artists Who Are Shaping Contemporary Art. LINK