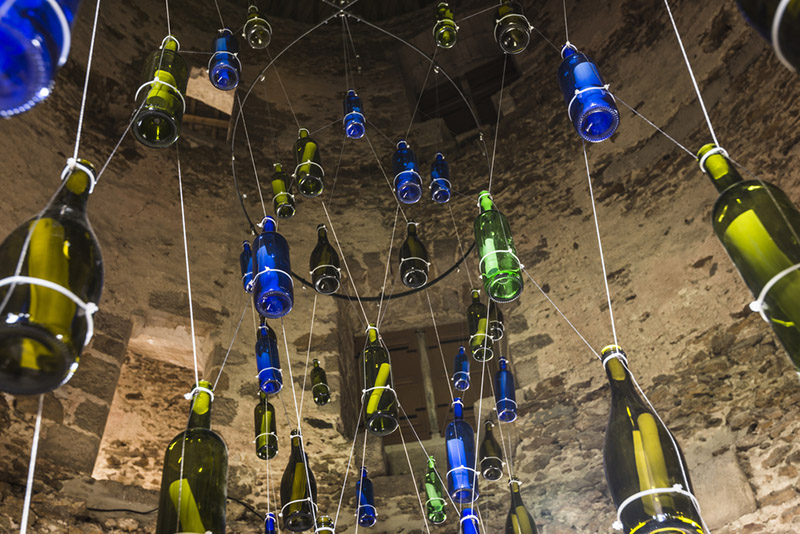 NARI WARD 'We the People'

The exhibition features over thirty sculptures, large-scale installations, paintings and videos from throughout Ward’s twenty-five-year career, highlighting his status as one of the most important and influential sculptors working today. Since the beginning (early 1990s), Ward has produced his works by accumulating materials and repurposing them in consistently surprising ways. An approach that evokes a variety of folk traditions and creative acts of recycling from Jamaica as well as the material textures of Harlem and makes connections among geographically and culturally disparate communities and to explore the tension between transformation and tradition. “Nari Ward: We the People” includes several key early works, such as the large-scale environments Hunger Cradle  and Amazing Grace (both did in 1993), Carpet Angel (1992). Ward uses architecture, language, and a variety of sculptural forms to reflect on power, racism, migration, national identity, sense of community and belonging. The exhibition brings together both Ward’s most iconic sculptures and a number of works that have not been seen in New York since they were originally created.