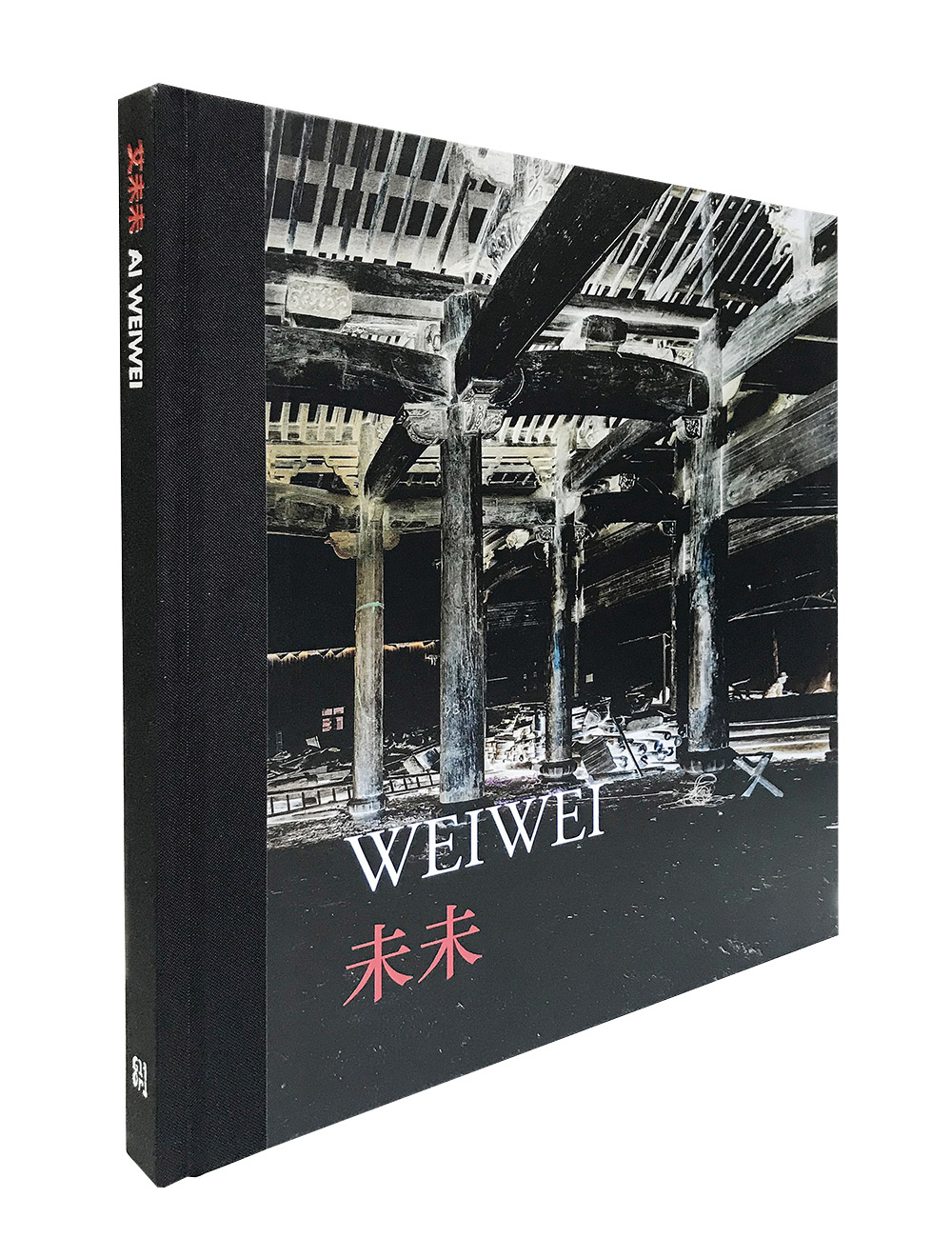 In 2014, both Galleria Continua and Tang Contemporary Art Center in Beijing's 798 Art District invited Ai Weiwei to have solo exhibitions in 2015. Ai accepted the invitations, and began planning for them. He wanted to rebuild the Wang Family Ancestral Hall in these two neighboring galleries. Passing through the walls of the two spaces, he would blur the structural lines between the old house and the galleries, ultimately creating an exhibition that had to be viewed in two spaces and two timeframes.

The Wang Family Ancestral Hall was kept in Zhu Caichang's factory in Dongyang for two years until Ai Weiwei bought it. The hall was then dismantled into more than 1,300 pieces, and each piece was mapped, marked, crated, and fumigated.

What make this show special is that I have to make the work, I have to be involved, and I have to create a kind of policy. The show should be a process rather than a final presentation, because processes are more complicated. For me in particular, it is a learning process and a struggle.

Ai Weiwei during the installation of the exhibition.