A centipede was walking cheerfully when a turtle asked him: "tell me, in what order do you move your feet?". The question filled him with doubts to such extent that, upon falling exhausted to the floor, he lacked the capability to run. (Fable attributed to Katherine Craster).
José Yaque (Manzanillo, 1985) is a Cuban artist who graduated from Havana’s Higher Institute of Art. In 2010, he participated in the first Contemporary Art Biennial of Portugal and presented his work at the Wasps Artists Studio in Glasgow, Scotland. In 2012, he was invited to a residency in Warsaw. While in Poland, Yaque took part in the group exhibition "Fragments", at the Zacheta Projects Room of the National Art Gallery of Warsaw, a space in which he later made his first solo exhibition outside of Cuba. In 2017, he was one of the artists featured at the 57th Venice Biennial’s Cuban Pavilion. In 2018, he presented a project in the Unlimited section of Art Basel, Basel. With Galleria Continua, he presented solo shows both in 2015, "Gravedad" (Galleria Continua, Paris, France) and "Scavare" (Galleria Continua, San Gimignano, Italy), as well as in 2017, with "Origen", (Galleria Continua La Havana, Cuba). 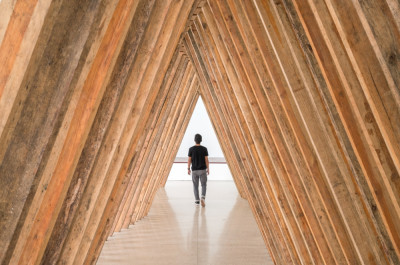 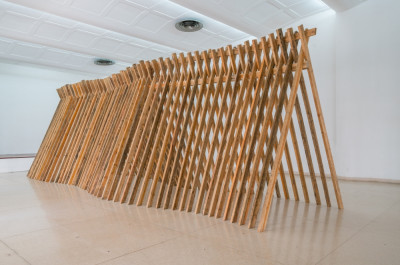 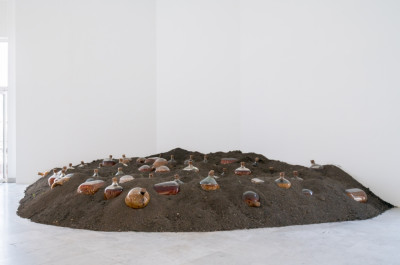 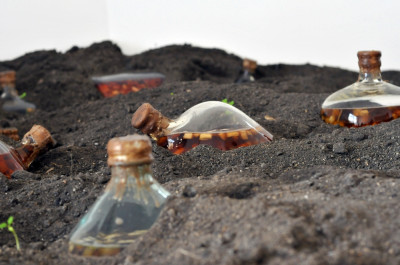 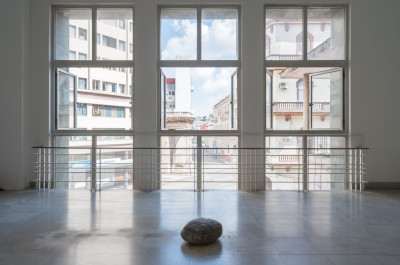 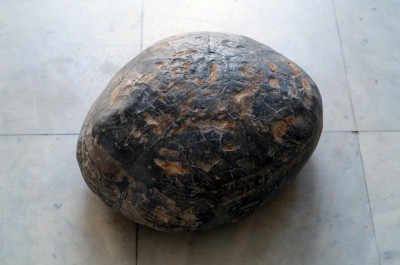 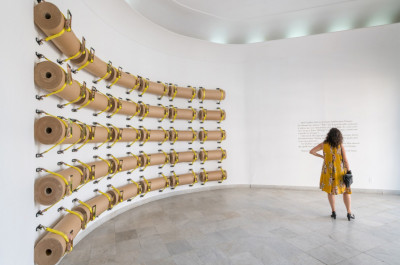 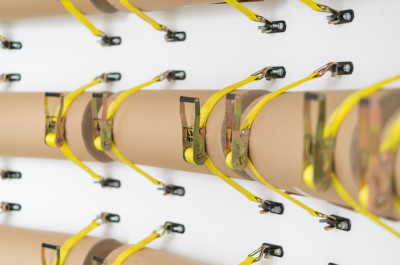 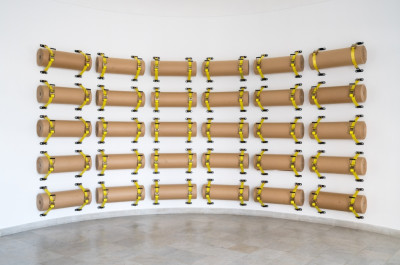