Curated by Ilaria Mariotti, the show is part of the relationship between Nari Ward, UNIC - Concerie Italiane, and Lineapelle S.r.L. in the context of a wider project of the Municipality of Santa Croce sull’Arno, in collaboration with GALLERIA CONTINUA and Arte Continua Association. The project has been awarded by the Toscanaincontemporanea regional call for tenders for the fifth time. Born in Jamaica, a New Yorker by residence and study, Nari Ward has been invited to engage a dialogue with UNIC Concerie italiane and Lineapelle S.r.L. as a key element and metaphor to the reading of the dynamics and characteristics of the entire territory. Artist’s works originate from materials that testify to the economic, social, and ceremonial life of entire communities. Strollers, shoe laces, tv sets, shopping carts, random articles picked up by chance have all been used in his construction of metaphors of our contemporaneity. Works display evoke many oxymorons: joyfulness vs. grievousness, transparency vs. opacity, eternity vs. temporality, lightness vs. heaviness, movement vs. permanence. Artist visits to tanneries (Ausonia and Cuoificio Bisonte, Dolmen  and Camaleonte), treatment plants (Aquarno: Depuratore Consortium, Ecoespanso, and the Chromium Recovery Center), and the PO.TE.CO. Tanning Technological Park provided Nari Ward with more data, and given the variety of the citizens of Santa Croce sull’Arno also in terms of religion, continued at the Institute of Islamic Culture. Ilaria Mariotti explains: “each work is a concentrate of personal and collective experiences that are transfigured by the artist’s poetic. Leather, iron, plastic, plexiglass, fillers, resin, objects picked up by chance on visits and inspections here and there are used by Nari Ward in juxtapositions that uproot the object from the realistic or real and project it into an unprecedented experiential dimension”. The art work becomes another stop in a process of restituting and comprehending conceptual and scientific data as well as objective, autobiographical input.

Nari Ward,1963, St. Andrew, Jamaica, lives and works in New York. His work has been held in solo shows and group shows all over the world. He has been awarded numerous prizes and recognition, among which the Joyce Award from The Joyce Foundation, Chicago in 2015, and the Rome Prize, American Academy of Rome in 2012, as well as prizes from the American Academy of Arts and Letters, National Endowment for the Arts, New York Foundation for the Arts, Pollock-Krasner Foundation and John Simon Guggenheim Foundation. He has also received commissions from the World Health Organization and the United Nations. 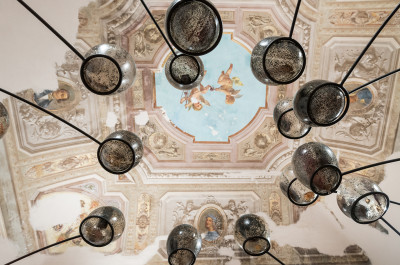 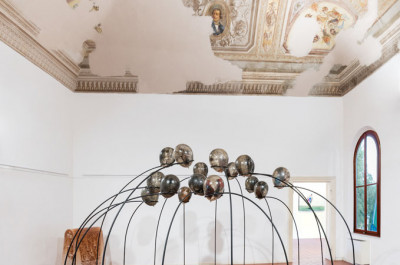 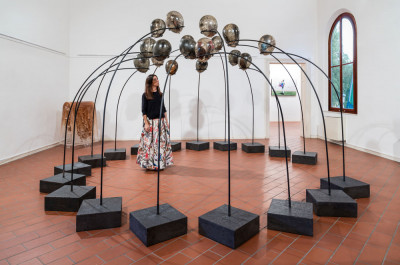 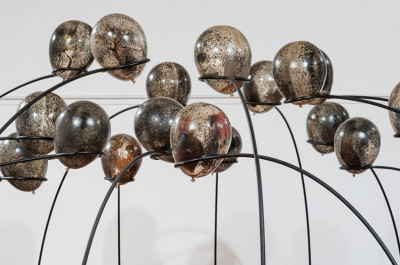 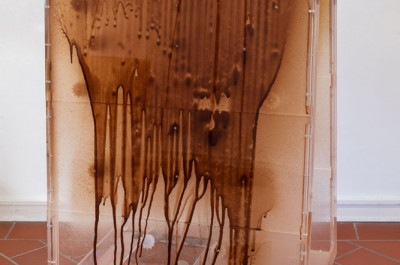 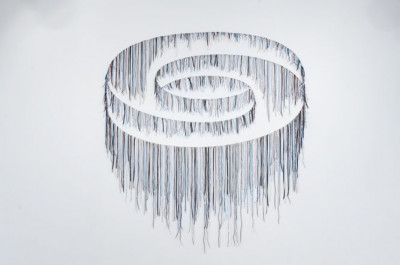 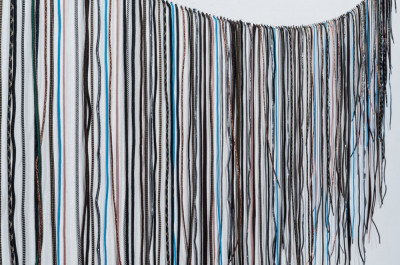 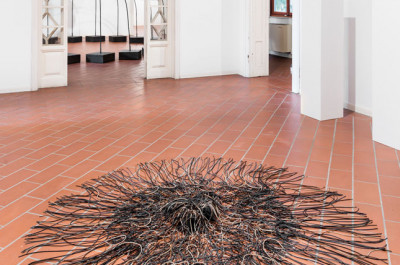 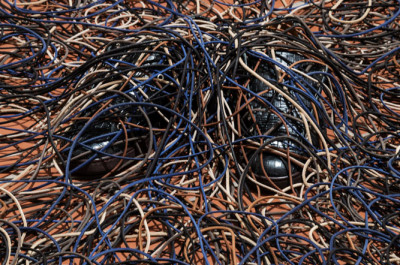 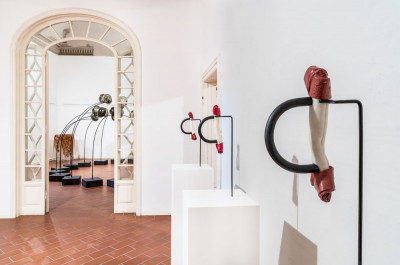 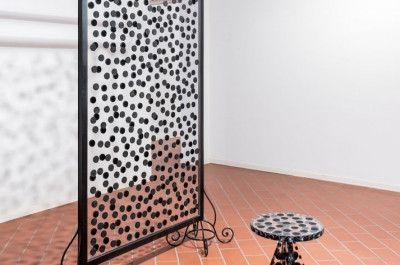 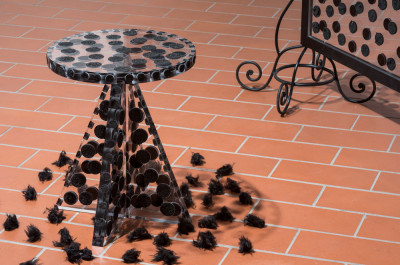 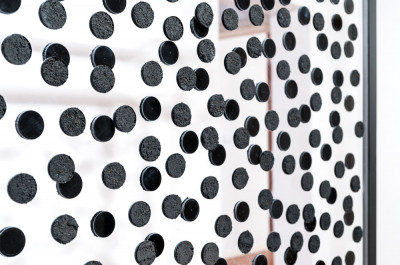 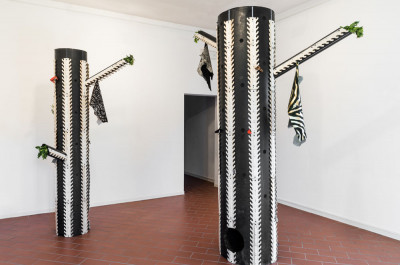 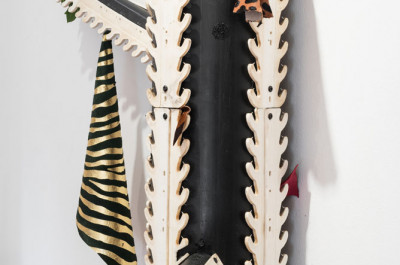 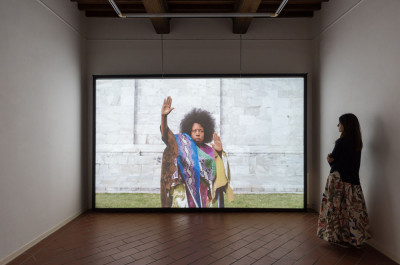 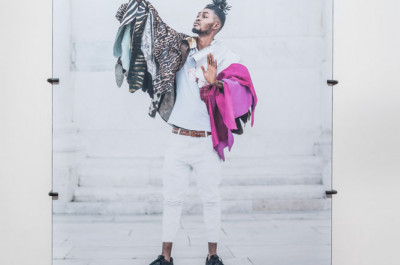 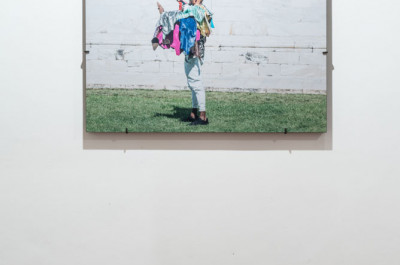