At the Centro de Arte Contemporáneo Wifredo Lam the artist presents Letargo (Lethargy) one of the most compelling series he has produced. Through the drawings, paintings, and photos that make up the series, Campins - starting from bunkers, those strange buildings that distress the landscape of many countries - invites us to dwell on the concepts of transformation and loss linked with death. A great variety and number and of bunkers built for defensive purposes by countries involved in (possible) war conflicts that, for the artist, express the fear of both disaster and loss. Campins believes that impermanence and constant change are what scares us. We continually build physical and mental systems of protection from change in every respect. Bunkers for the artist are a pretext to talk about the great themes that govern life.  Inspired by “real” bunkers, none of their identification cards reveal any data pertaining to the referent, like the date of their construction or the country where they are located. Campins visited many of the bunkers built in Europe and some of those located the United States, in Albania, and Cuba. He saw all those shown in his exposition; his photographic records are on show in a separate room. The artist prefers uninhabited places, he approaches the landscape for its theatricality; he transforms the disastrous fate of bunkers by painting them transmuting their hidden and destructive power by elevating them to the category of art.
Alejandro Campins was born in Manzanillo, Cuba 1981, he lives and works in Havana. He studied at the Professional Academy of Fine Arts "El Alba" of Holguin (2000) and later in Haban at the University of the Arts (ISA). Among his most important solo shows we can highlight: Public Declaration, Galleria Continua, San Gimignano, Italy in 2017; The eyes of perception, Fototeca de Cuba, Havana, Cuba and Lapse, Sean Kelly Gallery, New York, United States both in 2016. In 2018 took part in Galeria Servando Positivo Compositivo. In 2017 he has presented his work in several group exhibitions such as: Cuba my love Galleria Continua. Le Moulin. France. Art x Cuba Contemporary Perspectives since 1989, Ludwig Forum fur Internationale Kunst, Aachen, Germany and Wild Noise / Wild Noise The Invisible Cities. UNAICC, College of Architects of Cuba, Havana, Cuba. Soy Cuba? Franco Parenti Theater, Milan, Italy. The Bronx Museum of the Arts, New York, United States Mutations Figueroa-Vives Study, Havana, Cuba. Goodbye Utopia: Dreams and Deceptions in Cuban Art Since 1950, Walker Art Center, Minneapolis and The Museum of Fine Arts (MFAH), Houston, United States. His works are in collections such as the National Museum of Fine Arts, Havana, Cuba; Maison Européenne de la Photographie (MEP), Paris, France Voorlinden Museum, Wassenaar, The Netherlands; United States and Daros - Latinamerica Collection Zurich Pizzuti Collection, Columbus, Ohio. 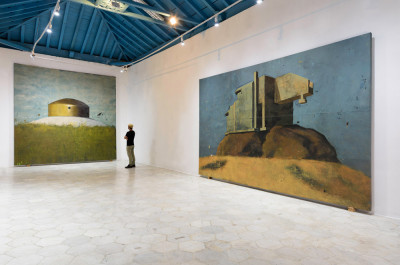 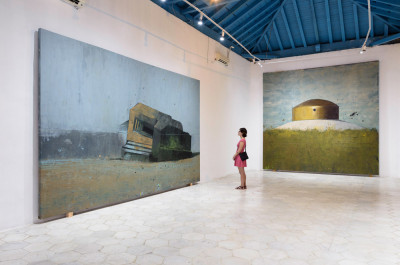 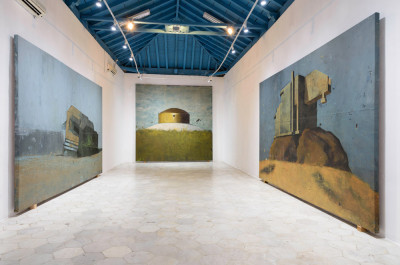 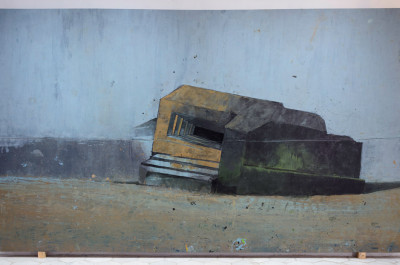 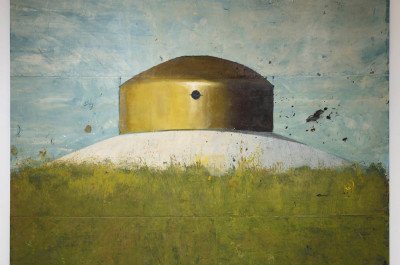 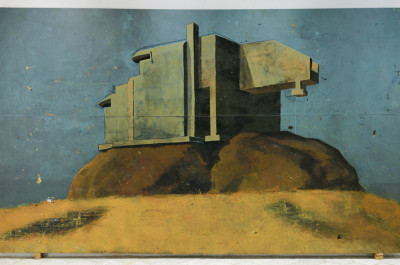 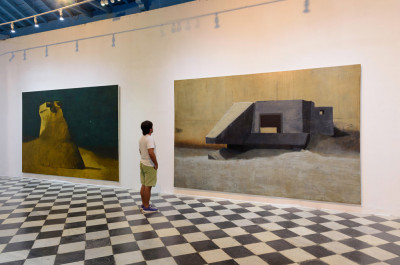 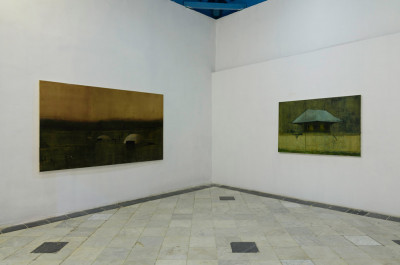 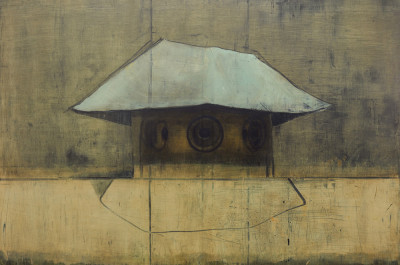 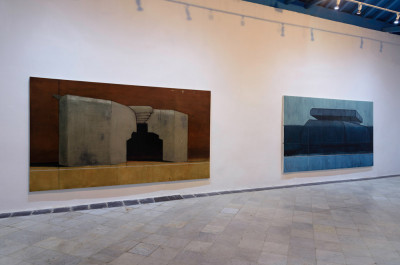 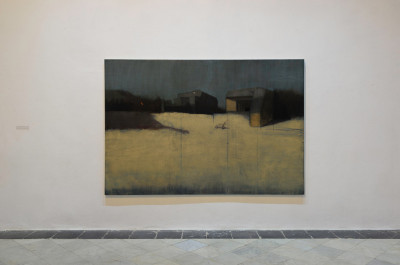 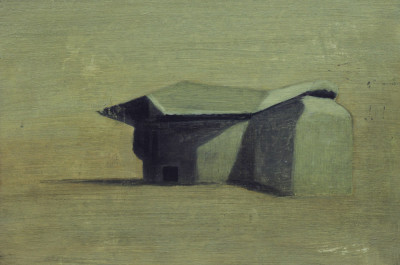 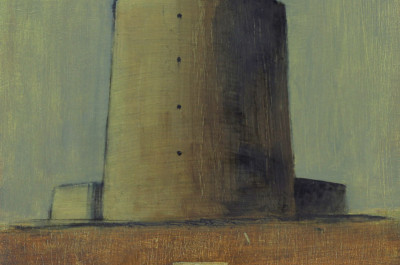 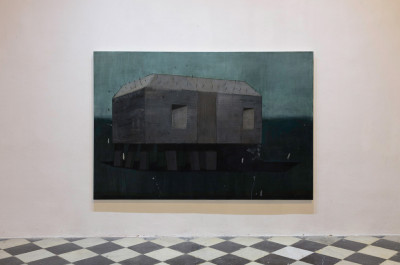 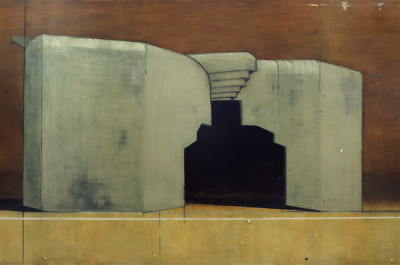 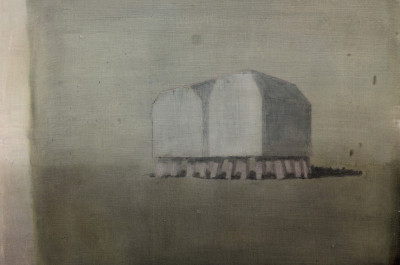 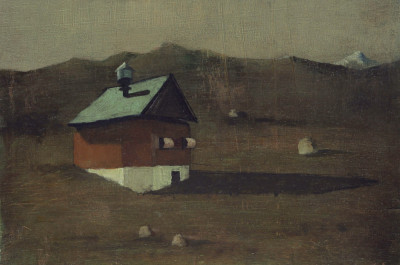 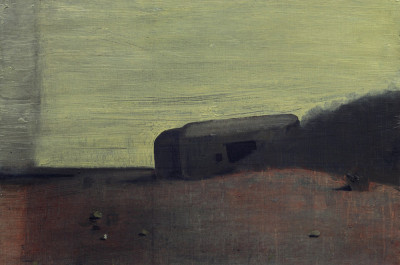 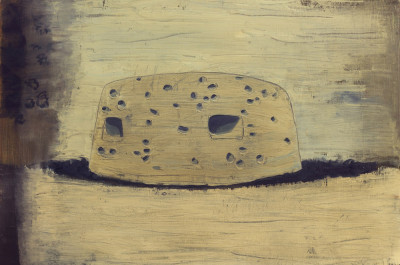 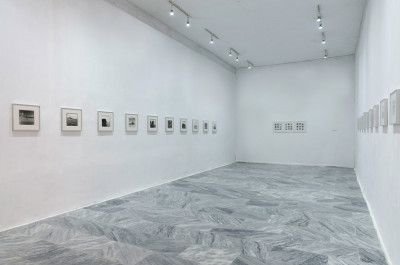 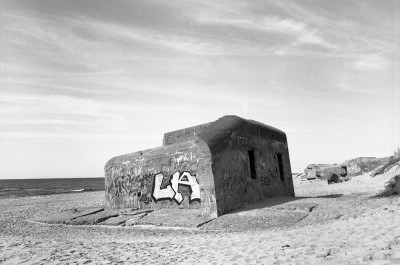 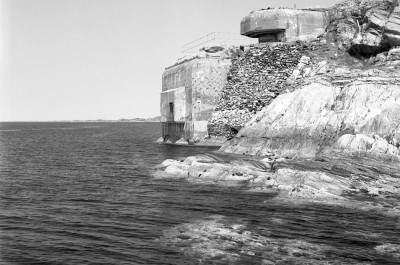 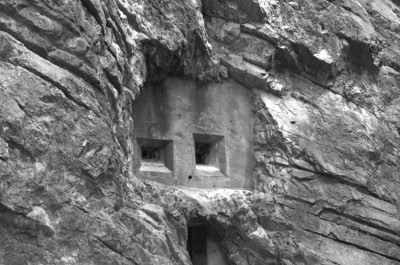