'A single bed, a single room'

Galleria Continua is delighted to host a 'A single bed, a single room' the new solo show of the Belgian artist Berlinde De Bruyckere.

The exhibition presents a series of works created specifically for the gallery’s ‘apartment’ space: objects that speak of the bare necessities of human life are entwined with wax casts of broken down trees. The sculptures, born out of the compelling need to investigate the human condition in depth, illustrate an archetypal pain and reflect on timeless human themes such as vulnerability, loneliness, mortality, suffering and remembrance. De Bruyckere’s works conjure a universe filled with discomfort which has attracted the attention of the international art world since the early Nineties. In 2013, when the artist was called to represent the Belgian Pavilion at the 55th Venice Biennial, she entrusted the curatorship to the Nobel prize-winning African writer J.M. Coetzee. De Bruyckere presented “Kreupelhout – Cripplewood”, a gigantic wax cast of an uprooted elm tree, painted in the fleshy colours of human skin and thus representing the human body. In this exhibition, the tree is present once more as a very symbolic image, connected to life, but also as a powerful, organic, changing, material element. Fragility becomes manifest – tangible in its continuous passage between neglect and solace, strength and vulnerability, suffering and healing. A narrative attained through extreme forms – to which the wax sculptures hanging from the gallery walls are no exception – yet always linked to the possibility of change in the shape of growth and improvement. 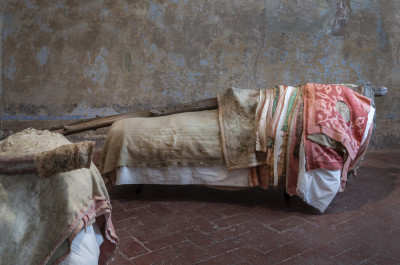 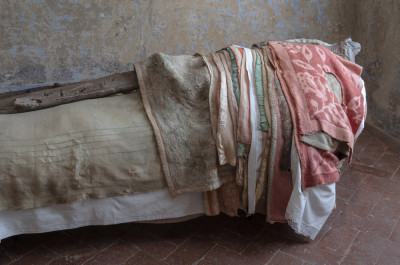 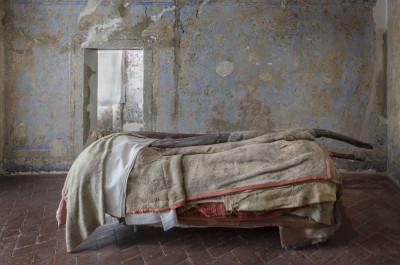 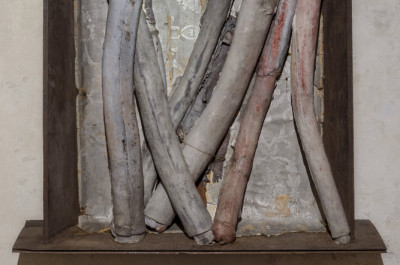 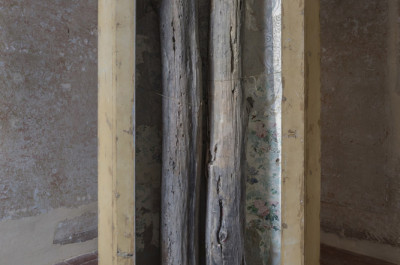 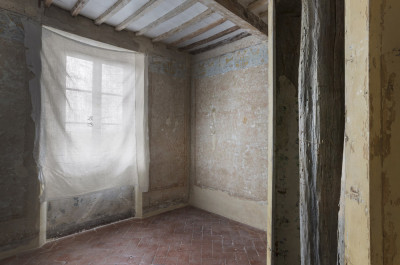 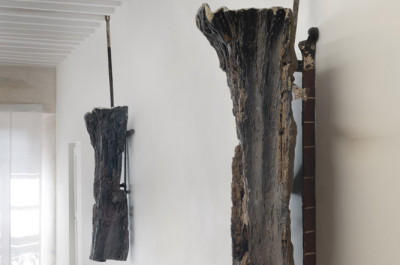 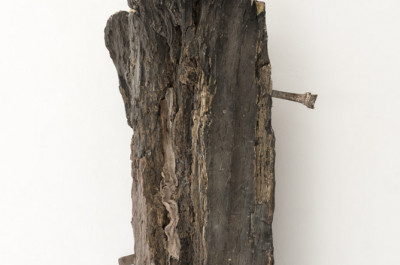 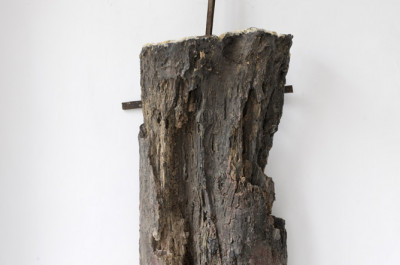 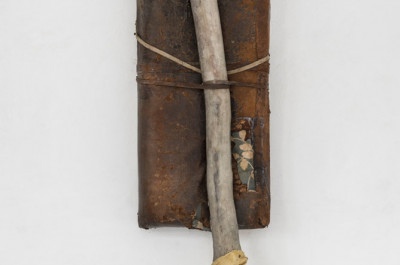 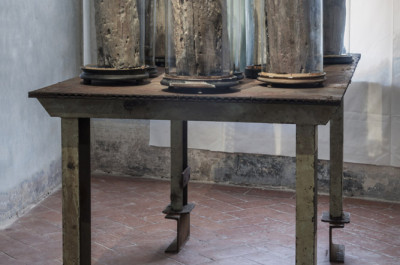 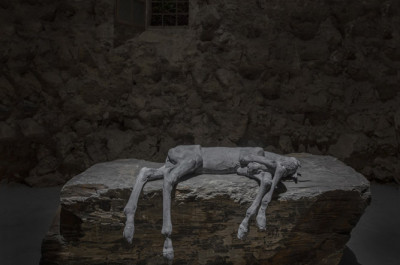 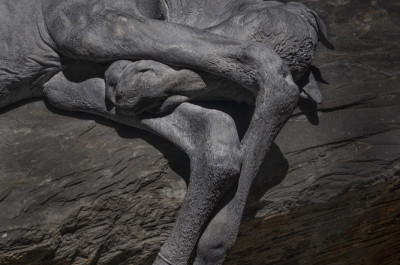