Nari Ward returns to Galleria Continua with the solo show entitled ‘Down Doors’.

The sculptures put on show convey an almost animistic conception of used and discarded and objects born of the assembly of various narrative elements. Artist work forms part of the long tradition of Afro-American culture for which he is one of the most important mouthpieces. When he was a child he left Jamaica for the United States. Settling first in Brooklyn, then New Jersey, and finally in Harlem. Since the early Nineties, his artistic practice has developed via the realisation of large installations and sculptures in which he utilises discarded objects, everyday materials, and leftover consumer goods. He recontextualises these found objects with juxtapositions that give rise to metaphorical meanings open to a free and personal interpretation. “We the People” (the first three words of the United States Constitution) is the title of a large retrospective exhibition of the artist’s work, to be held in the New Museum, New York, from 13th February to 26th May 2019. Ward’s works begin with materials that are testimony to the social, economic and ritual life of entire communities. He frees the object from its enslavement to functionality. The vocabulary of his language takes man as its starting point and touches the intrinsic parts of lived experience. In his most recent work he tackles themes tied to the complex political and social realities of our time, observing the profound change brought to Harlem by gentrification and the ever more fragmented state of democracy in the United States and in the world. His artistic practice addresses issues such as racism, marginalisation, power, migration, national identity, rights of citizenship, the gap between rich and poor, and a sense of community and belonging. 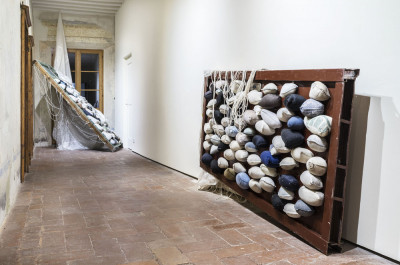 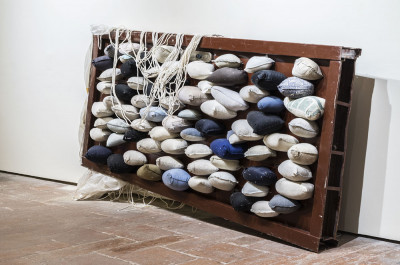 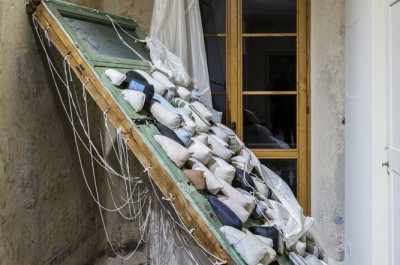 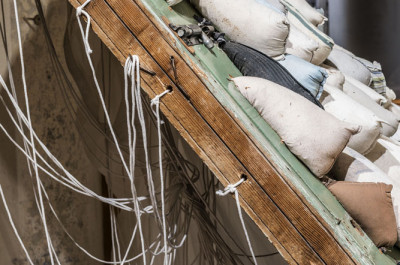 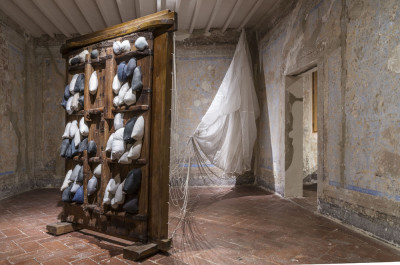 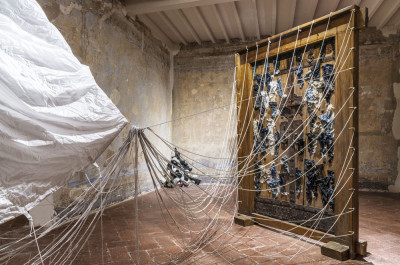 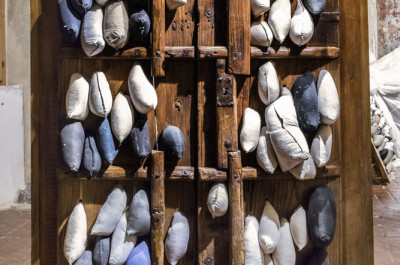 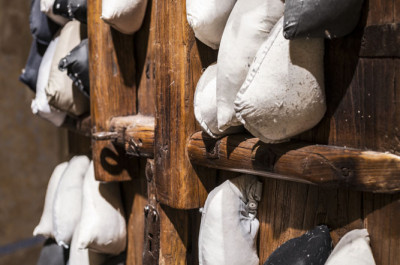 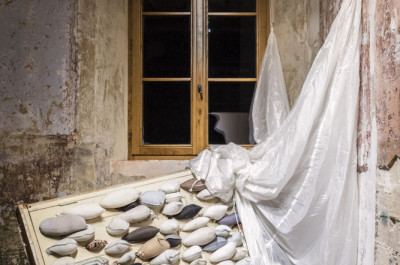 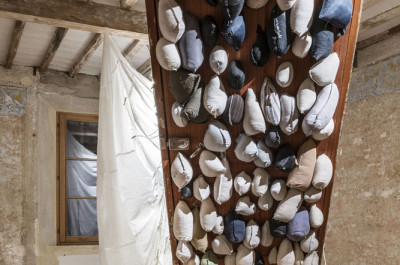 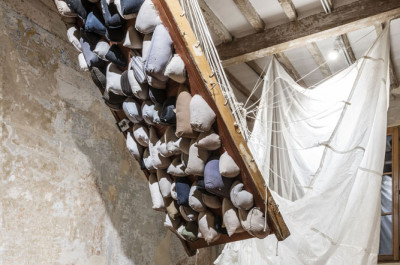 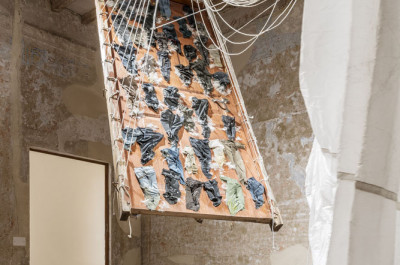 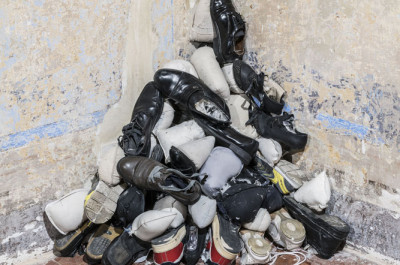 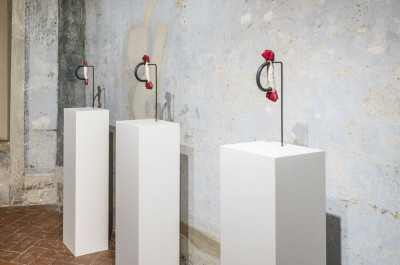 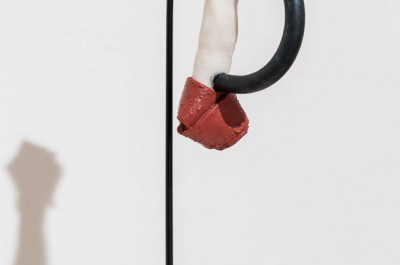 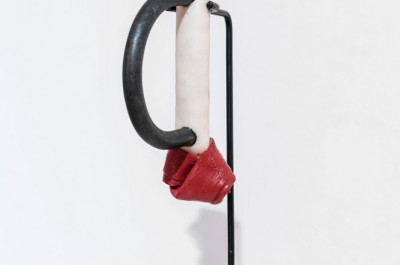 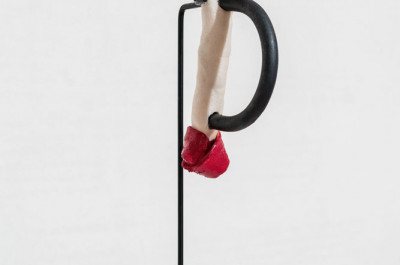 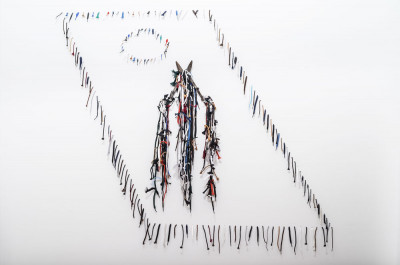 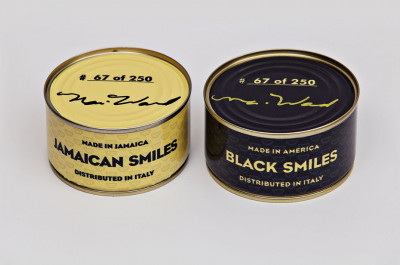