'Drawing a Line through Landscape'

Nikhil Chopra presents in San Gimignano “Drawing a Line through Landscape”, a project he did in 2017 commissioned by documenta 14 and supported by Piramal Art Foundation, Payal, and Anurag Khanna, Galleria Continua and Chatterjee & Lal.

Chopra’s artistic practice ranges between live art, photography, installations, drawing and sculpture. In large part improvised, his performances dwell on issues such as identity, the pose and self-portraiture, the role of autobiography, reflects on the process of transformation and the part played by the duration of performance. The artist combines everyday life, memory and collective history; daily acts such as resting, eating, dressing  and washing, but also drawing and making clothes, become the process of making an artwork, becoming an essential part of the show. For documenta 14 Natasha Ginwala wrote: “For Drawing a Line through Landscape Chopra sets forth to traverse the nearly 3,000 kilometres between Athens and Kassel: crossing the mountainous landscape of Greece, passing the deserted villages, former soviet towns, and orthodox monasteries in Bulgaria, lingering briefly in the verdant wilderness of Romania’s Cozia National Park, at gatherings on public squares, or in the art spaces of Sofia, Bratislava and Budapest, where he is joined by fellow artists and choreographers”. In the essay ‘Below are the waves, above are the clouds’ Michelangelo Corsaro wrote: (…) “Chopra’s project attempts the unification of different countries into one single landscape, any possible desire for coexistence is constantly challenged by political forces that make use of divisions to gain momentum”. Inside out, a series of photographs that document the site-specific performance made by Nikhil Chopra in 2012 for his first solo show in the gallery will be presented as well.
Nikhil Chopra was born in Calcutta in 1974, and lives in Goa. Recently he made the film Man Eats Rock in collaboration with Munir Kabani for the H Box, presented at the Artsonje Center in Seoul, at the Today Art Museum in Beijing and at the Guangdong Museum of Art in Guangzhou (2011). On the occasion of the Manchester International Festival Coal on Cotton, his performance, received critical acclaim (2013). In 2014 and 2015 Chopra performed at the Kochi Muziris Biennale, 12th Sharjah Biennial and at Bienal de la Habana. His last project was also his most ambitious project yet: Drawing a Line through Landscape for documenta 14. 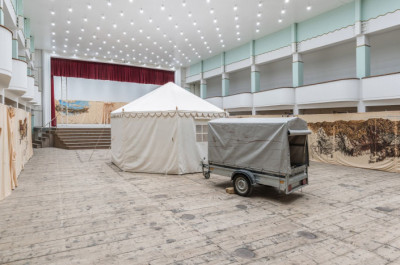 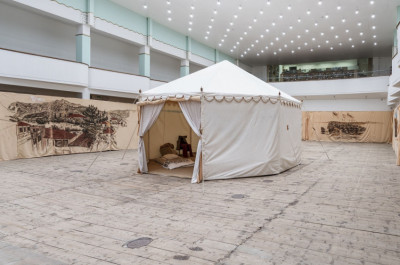 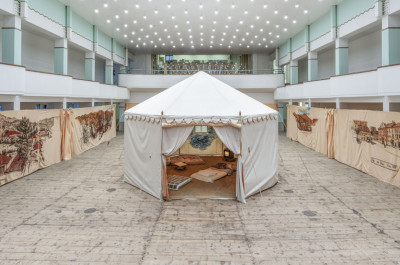 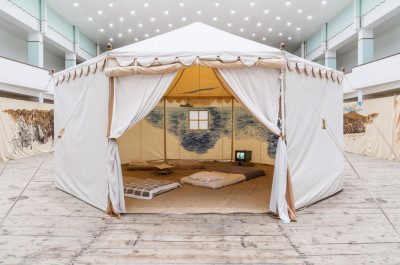 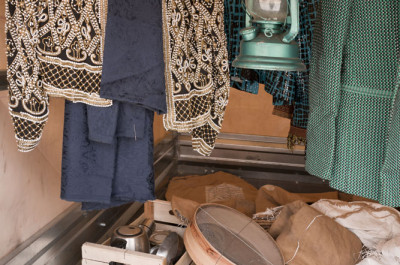 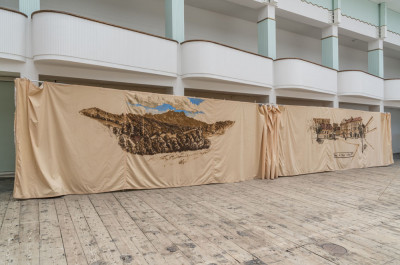 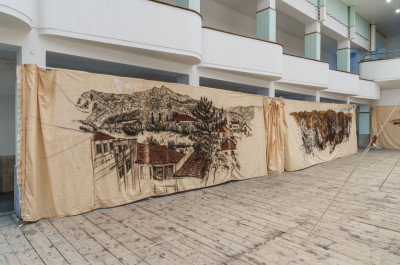 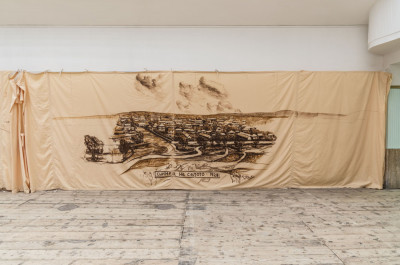 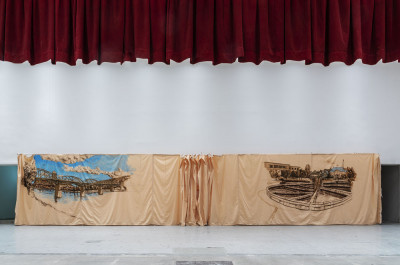 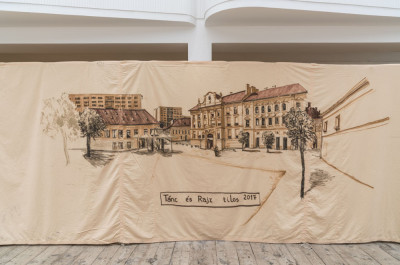 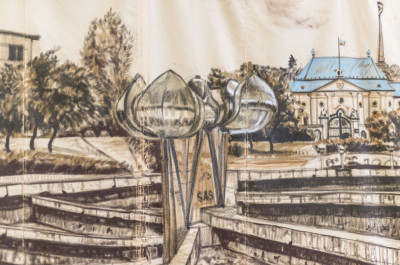 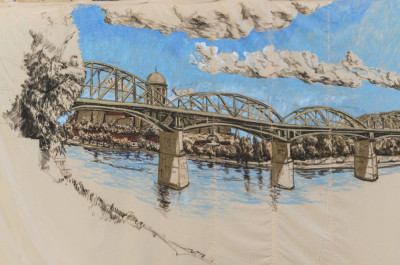 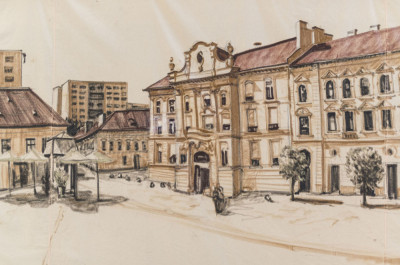 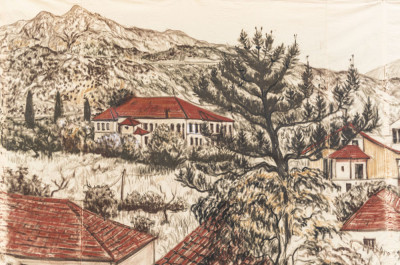 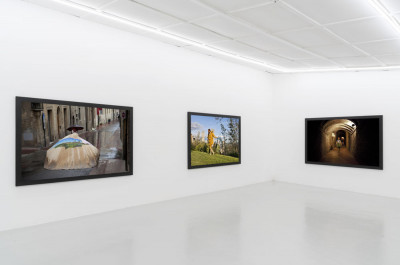 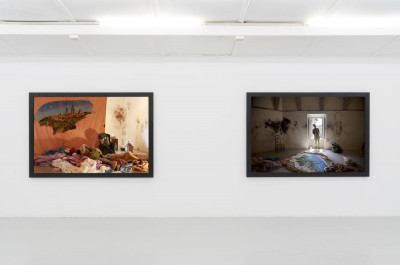 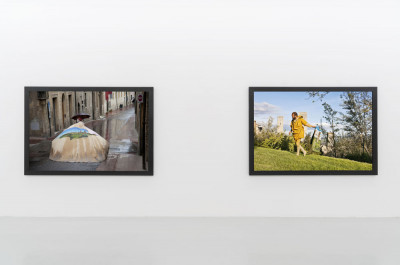 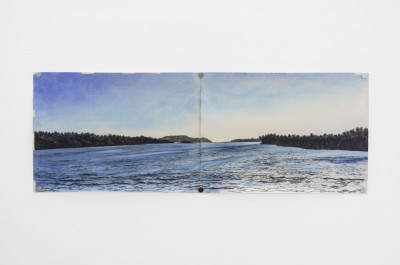