'Paintings from Long Ago'

The exhibition presents artist Paintings from Long Ago, dated from before and after 1989, the year that suddenly brought an end to a binary world with the dismantling of the USSR, and revealed the dominance of a single, capitalist utopia. Solakov continuously brings into question the reigning order of the world. His work is characterised by an intelligent and fine mastery of irony, thought which he can see clearly into the workings of the system. His work is a narrative possessed of a bit-ing, at times melancholy humour.  His drawings, paintings, installations and performances are charactetize by an ironic, metaphoric, and polysemantic style, they analyse inherent contradictions and the role not only of contemporary art, but also the collective “truths” and the societal norms linked to human existence. Almost a dozen works are on exhibit, all touching on each of our chimeras. Nedko Solakov has also left his trace in the Le Moulin space. He has drawn and inscribed on the walls stories describing and concerning deepest questions of our being and everyday life. Playing between autobiography and autofiction, the inscriptions instill doubt and curiosity in the visitor.

Nedko Solakov was born in 1957 in Cherven Bryag, in Bulgaria, lives and works in Sofia. Since the beginning of the 1990s he has exhibited extensively in Europe and the US. He took part at several editions of Venice and Istanbul Biennales; São Paulo’94; Manifesta 1, Rotterdam; 2nd and 4th Gwangju Biennales; 5th Biennale de Lyon; in Sonsbeek 9, Arnhem; in the 7th Sharjah Biennale, United Arab Emirates; in the 3rd Tirana Biennale; in the 2nd Moscow Biennale; in documenta 12; in the 16th Sydney Biennale; in Prospect 1, in the New Orleans Biennale; in the 2011 Singapore Biennale; in dOCUMENTA (13). His works have been collected by more than fifty international galleries and public collections, including MoMA New York, the Tate Modern, London, and the MNAM - Centre Pompidou, Paris. 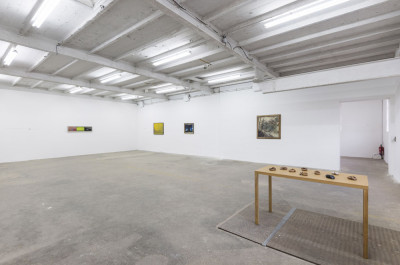 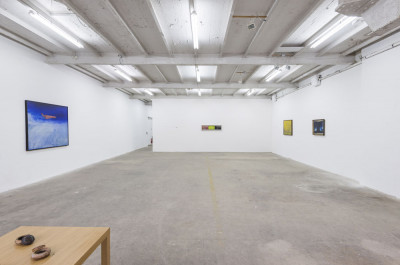 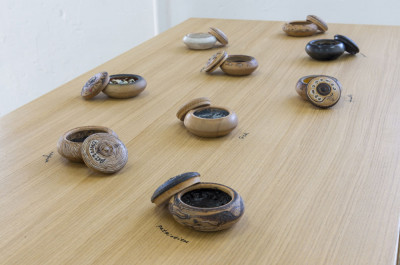 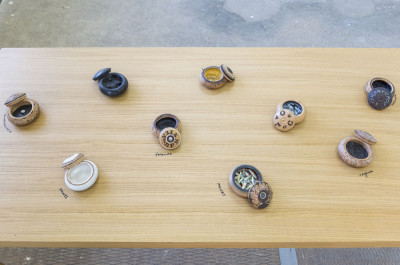 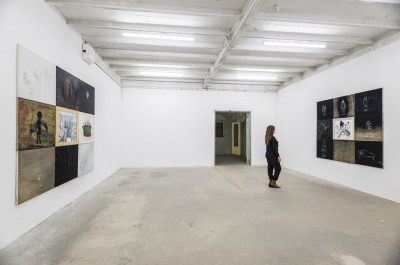 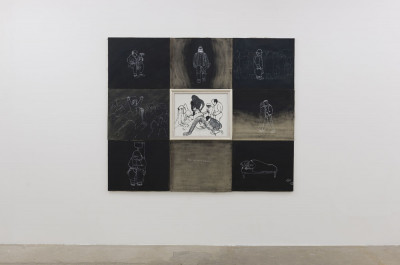 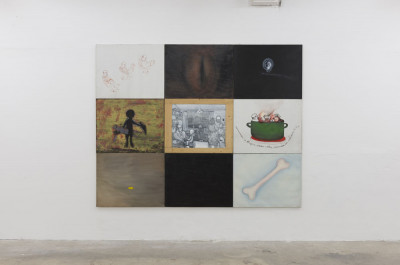 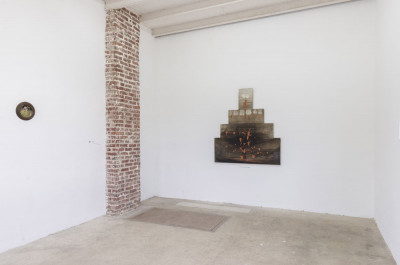 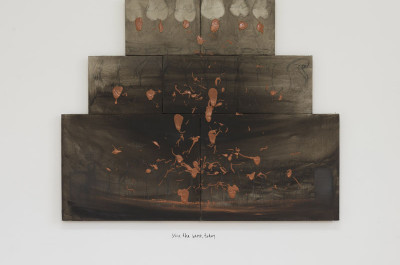 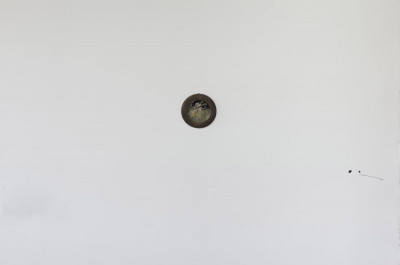 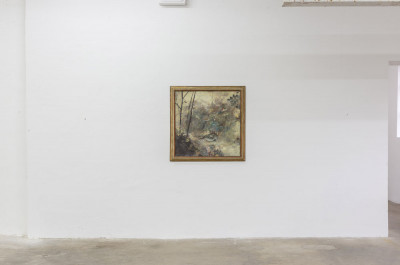 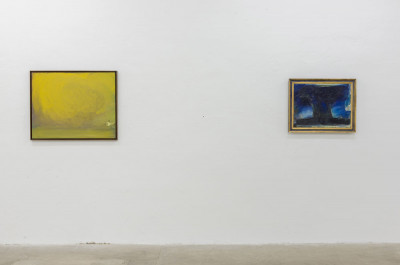 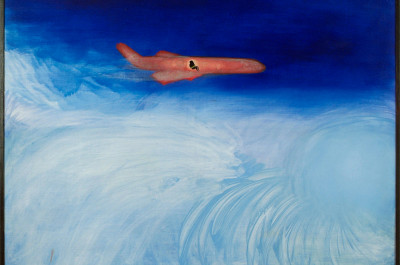 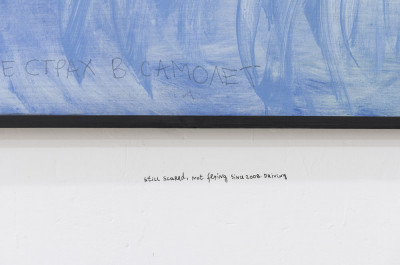 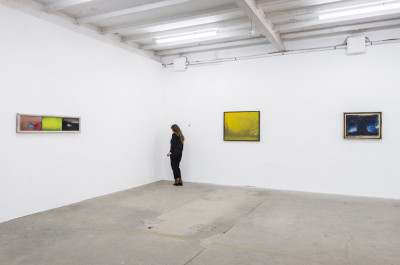 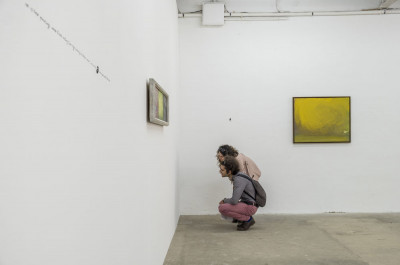 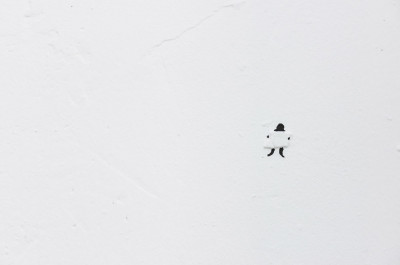 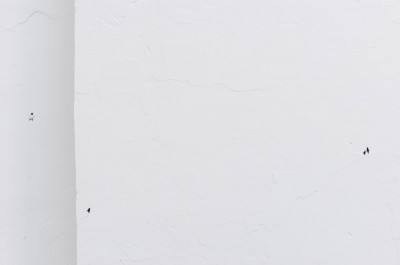 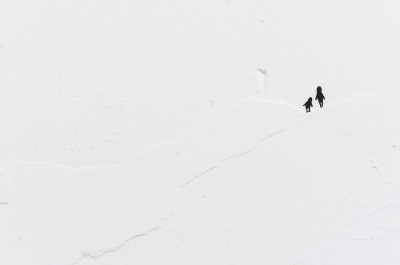 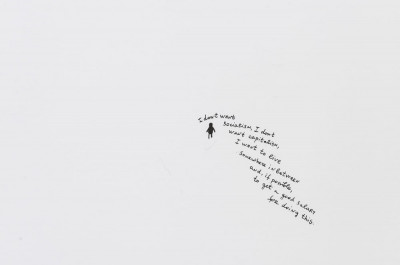 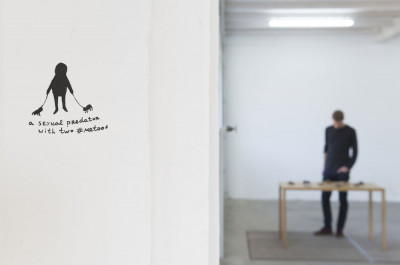 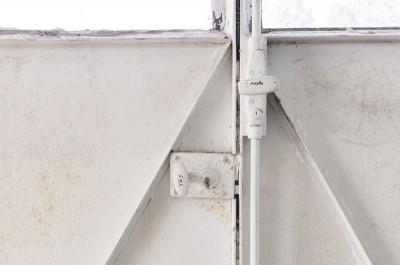 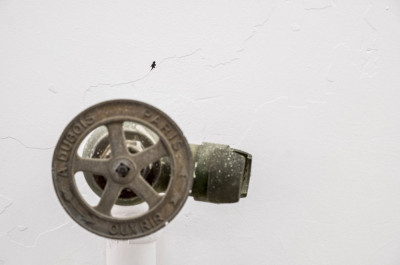