Galleria Continua is glad to present for the first time in China an exhibition of the work of Franco-Moroccan artist Leila Alaoui. The title of the exhibition has been taken from an Algerian song written by Dahmane El Harrachi in the 1970s: Ya Rayah (‘O, you who are leaving’).

Leila Alaoui used photography and video art to express social realities through a visual language situated somewhere between documentary and visual art. She was consistently aiming her lens at exiles: whether in L’Île du Diable, her unfinished project with the immigrant workers of the old Renault factory in Boulogne-Billancourt, or in No Pasara, her first work as a professional photographer, for which she worked with Moroccan youths yearning for a nearby yet distant Europe, or Sub-Saharan African migrants for Crossings, or in her encounters with Syrian refugees in Lebanon for Natreen, Alaoui’s encounters with these people are humbly revealed in a sensitive body of work that she herself defined as primarily social.The exhibition opens with the series on the same scale as the exhibition space, Les Marocains. Inspired by Robert Frank’s Americans, the project saw the artist travelling through Morocco with a mobile studio, weaving together a multifaceted portrait of a country through its inhabitants. Women and men, Arabs and Berbers, adults and children can be found side by side in a mosaic of cultures, traditions and aesthetics. More than a simple documentary, this series was also a way to bring together the distance implied in the whole apparatus of camera with a form of intimacy that was forged through the encounters she made with the people on her journey and that drew on her Moroccan roots. Alaoui’s first photographic project, No Pasara, shows the many faces of a Moroccan youth looking for a passage to Europe. Remarkably humble as a portraitist, Alaoui knew how to listen to them, to observe them only taking up her camera after long periods of shared exchange and time. Crossings, with its portraits of Sub-Saharan African migrants, is also the expression of encounters. This series approaches these men and women who have left everything behind in their quest for a better life on the other side of the Mediterranean. The project L’Île du Diable (presented here in video format), is a work that Alaoui began in Boulogne-Billancourt near Paris where she had sought out the one-time immigrant workers of the Renault factory. Today completely demolished, the factory was one of the biggest in the country and employed a large number of foreign workers, especially from Asia and Africa. The video presented here shows their faces, either as witnesses returning to the site of the old factory or in portraits. The video was to be the first part of a larger project, in which the younger generations of immigrant workers were to have been invited to speak also, contributing to a global perspective.
Leila Alaoui, Franco-Moroccan artist, video maker and photographer, was born in 1982. In January 2016, while working on a commission from Amnesty International about women’s rights in Burkina Faso, she fell victim to the terrorist attacks in Ouagadougou. She died from her wounds on 18 January 2016. The Leila Alaoui Foundation was created to preserve her work, defend her values, and support and inspire humanist artistic engagement. Her work has been exhibited internationally since 2009, including in Paris at L’Institut du Monde Arabe, in Sweden at Malmö Konsthall and La Maison Européenne de la Photographie and at the Cascais Citadel Palace in Portugal. 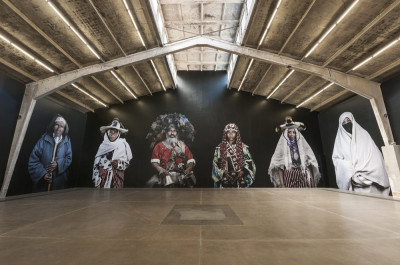 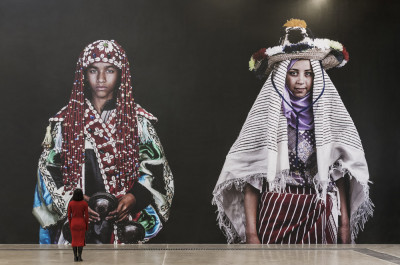 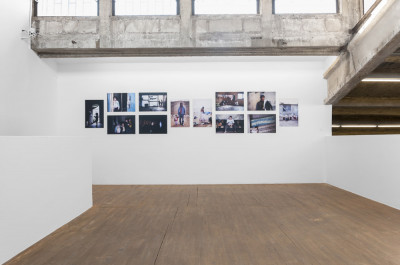 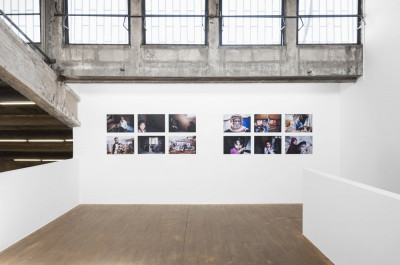 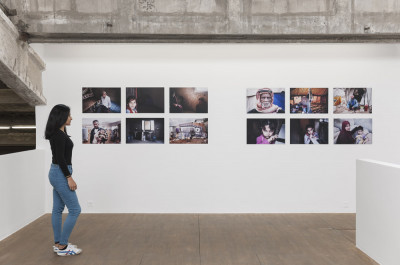 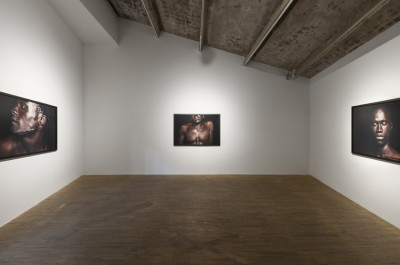 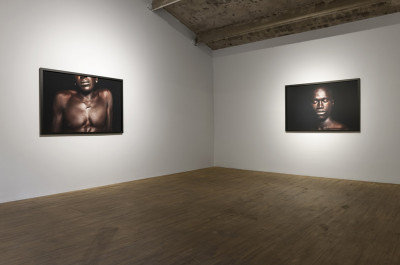 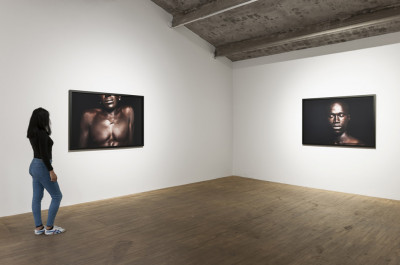 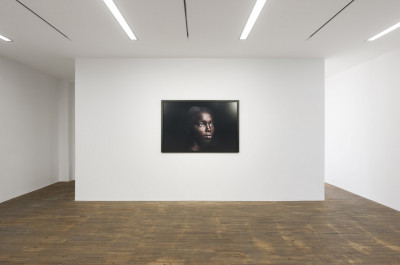 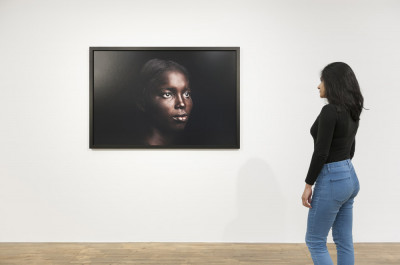 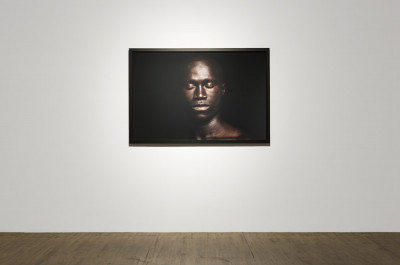 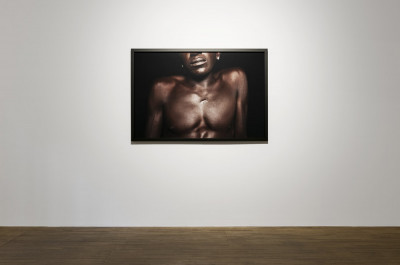 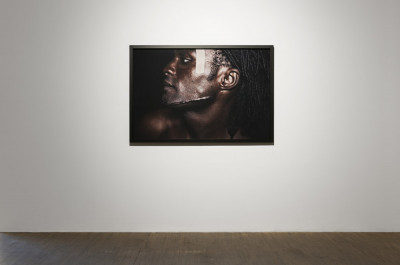 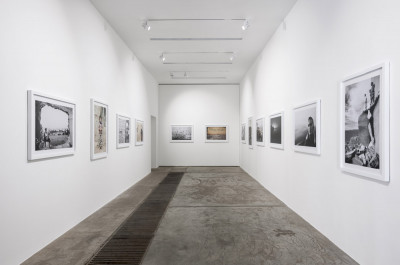 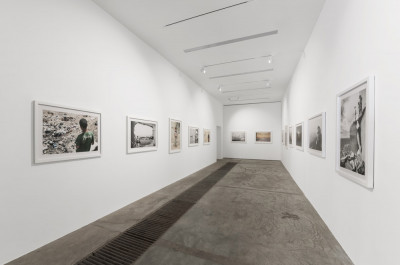 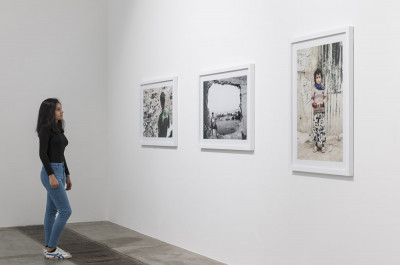 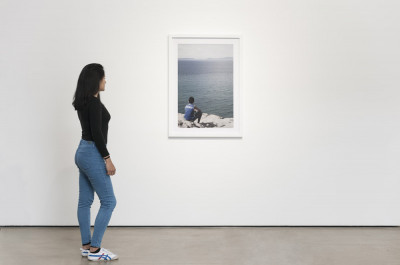 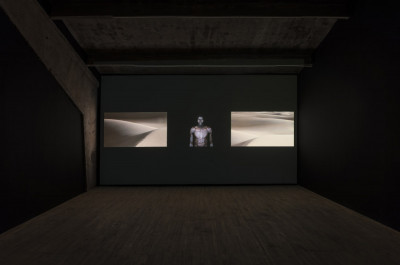 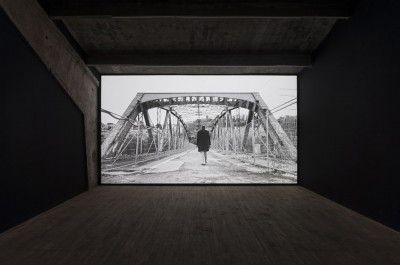 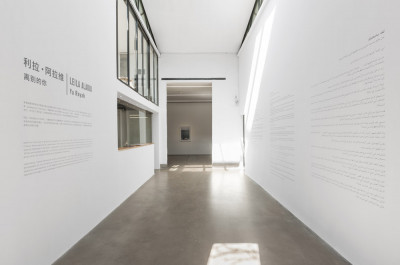