’Nada veo, nada digo, nada oigo’ (See No Evil, Hear No Evil, Speak No Evil) is the title of new solo show of Carlos Garaicoa at National Union of Architects and Construction Engineers of Cuba (UNAICC), in collaboration with Arte Continua

Garaicoa presents his most recent work, where prevails a playful, critical and poetic approach to contemporary socio-political reality, through the analysis of collective memory and architecture. The series of works will be exhibited for the first time in Havana, and includes photography and video animation, installations and drawings, where text, architecture, music  and graphic language constitute the central elements of his poetry. Pivotal to this exhibition are two works: Patologías Urbanas (Urban Pathologies, 2018) and Abismo (Abyss, 2017). Abismo is a rotoscope animation staged in the theatre/auditorium. Two hands gesticulate and take on different poses. Movements seem to be conducting the music that is being played: Olivier Messia’s Quartet for the End of Time, composed and performed for the first time in a war prisoner camp in 1941. They move  and flutter to the rhythm of a clarinet solo. Patologías Urbanas (Urban Pathologies), is a site-specific installation, on the floor of the theatre/auditorium of the UNAICC: thousands of sketches scattered through the space, creating a kind of controlled chaos. Pages full of notes and drawings that refer to "symptomatology" and "illnesses" afflicting architecture: underpinnings, landslides, cracks, humidity, which are probably excuses to address the pressing problems of the contemporary city/society in a direct and yet poetic way. The series Sobre el bien y el mal se han escrito miles de páginas (Thousands of Pages Have Been Written about Good and Evil) (2017), enrich these reflections. According to Garaicoa, the series attempts to "dwell on the eternal dichotomy between good and evil, and shape the balance of forces of today’s world ". The installation Las RaÍces del Mundo (The Roots of the World) (2016), condenses the tension between destruction and construction as stages of a process of renewal and epistemological change inherent in any historical moment. In the new photographic series Puzzles (2018) images of buildings in ruins in Cape Town, Havana, New York, are deconstructed in pieces of a puzzle impossible to solve. Three light boxes, Nada veo, nada digo, nada oigo (2018), combine artist’s interest in architectural plans with his inclination to represent the human body with touches of a somewhat surreal humour. 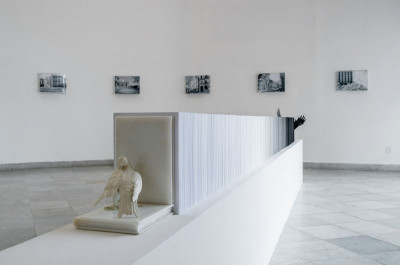 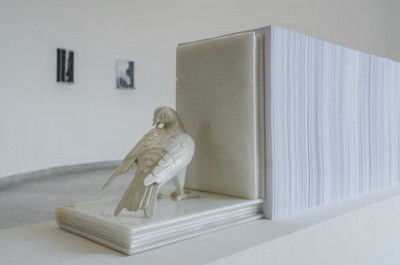 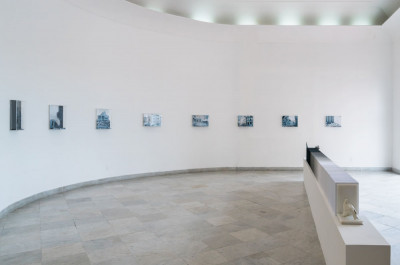 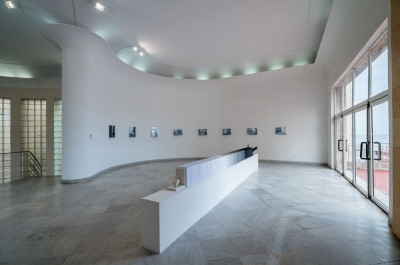 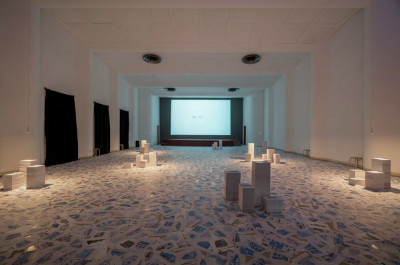 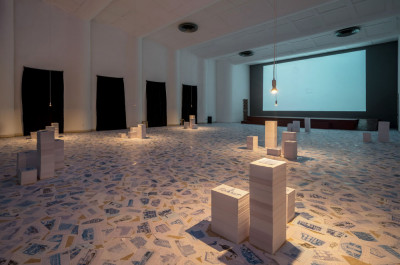 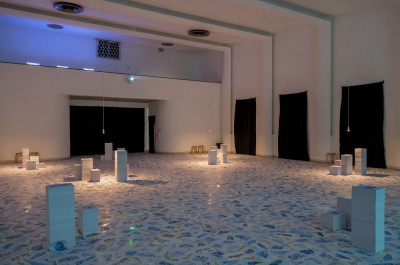 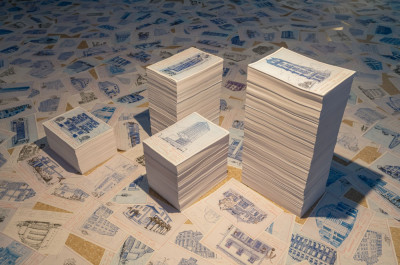 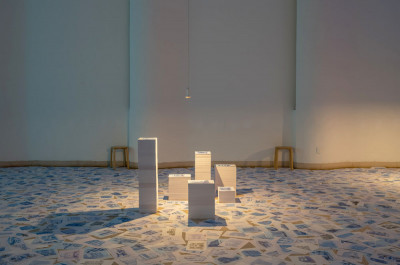 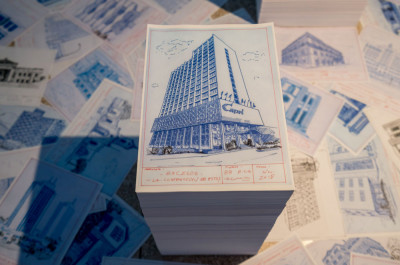 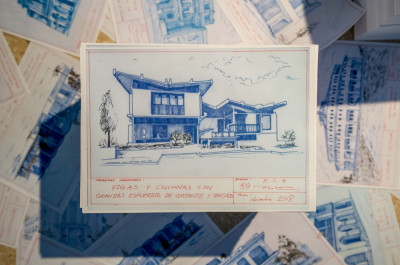 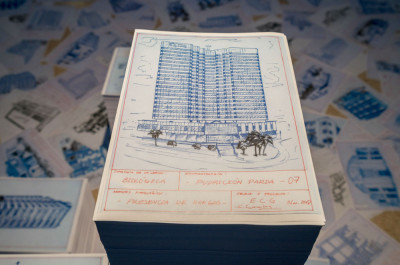 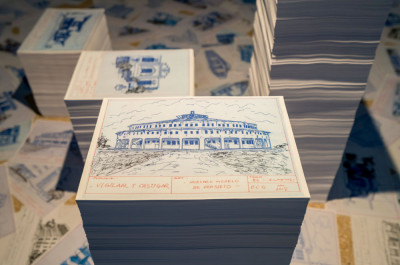 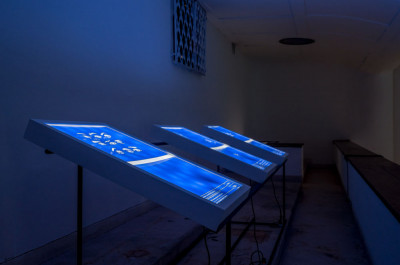 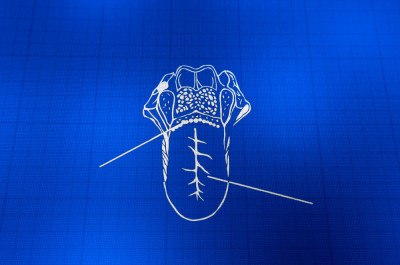 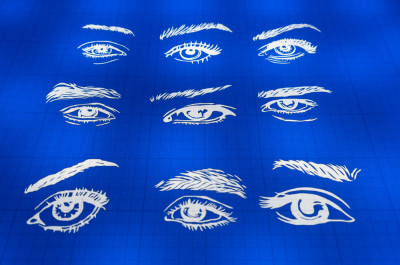