Abismo, placed among the best works of 2017, on show at Galleria Continua, San Gimignano

A moving reinterpretation of the most unhealable wound of the twentieth century, this video was presented for the first time last year as part of the artist’s solo public exhibition at the Merz Foundation of Turin. A renowned international art platform has placed Abismo among the best works of 2017.

Hands in space conduct a musical piece, accompanying it, almost pushing it forward. Everyone has the opportunity to recognise the exhortations to the abyss and gestures of history of the Second World War. Garaicoa has impressed on it a semantic change in tone and the poetry of a fragile form of beauty as Olivier Messiaen’s music. The music one hears, in fact, is the third movement of the Pour la Fin du Temps quartet composed and performed in 1941 at the Nazi concentration camp Stalag VII-A at Gorlitz. It is a hard work, seemingly in contradiction with the exhibition, but in reality linked to Garaicoa’s decision to offer strong images to reinvent common liberties. Reinvent and rebuild, emerging from the rhetoric of mental and real, present and past architectures.


“Those hands, states Carlos Garaicoa, lack the creative capacity for art and music (...). Like those of a fake orchestra conductor, these hands can only accept the triumph of their enemy. Far from controlling the spread of terror, they are defeated with the lightest of weapons, the fruit of absolute beauty that is music. The gestures that were once associated with death and intransigence are now reconverted, under the influence of music, to graceful movements associated with life and with the almost eternal existence of the human essence.”


Carlos Garaicoa (Havana, 1967) lives and works between Havana and Madrid.
A beautiful article, published by Keyyes.com, tells us Havana through the eyes of Carlos Garaicoa. 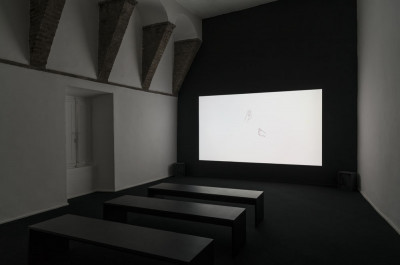 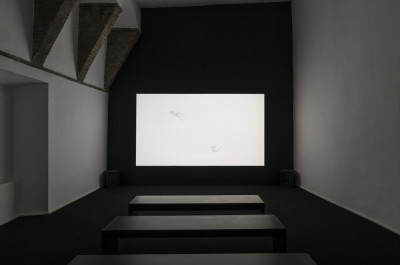 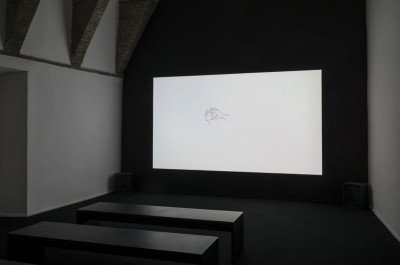 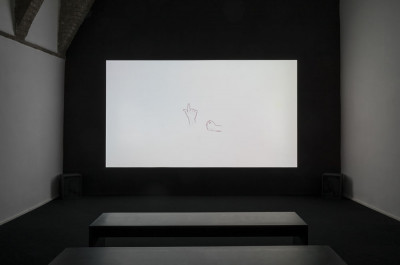 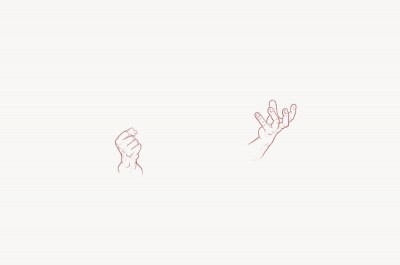 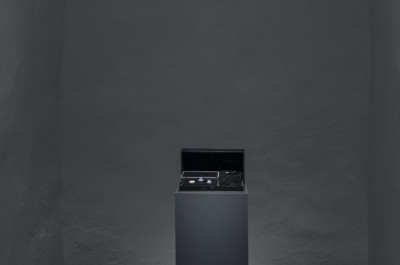 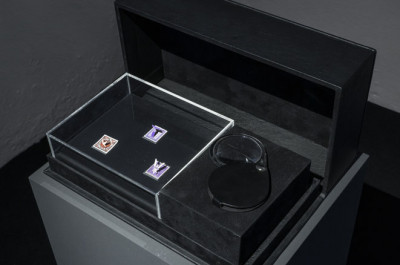 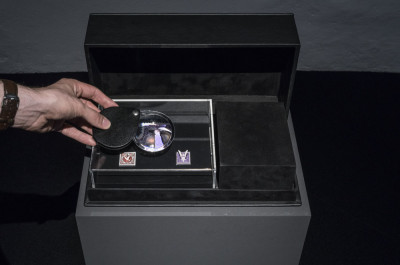 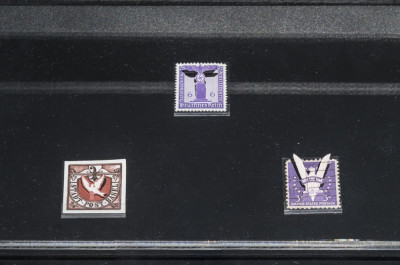 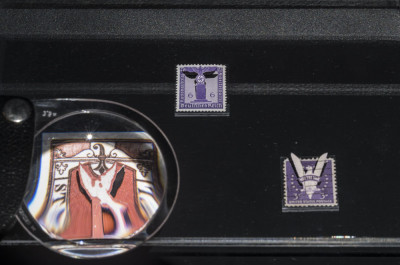