Particular interested in the inherent duality of every action, Ornaghi & Prestinari are engaged with the potential of materials and the potentialities that these offer. Their work mantain a dominant aesthetic component characterised by sophisticated and elegant tones, their installations evoking fascinating and intense figurative compositions. Early Autumn  draws its inspiration from the Japanese cinema of Yasujirō Ozu and it has been conceived as a succession of visual haikus. Forms, like pebbles thrown into a pond, punctuate the space in a perturbing way. The sculptures, by testing its proportions, its colours and materials, establish a dialogue with the soul of the old Sainte-Marie paper factory. The show included : Chapeau (Kanpai), a series of empty beer bottles, apparently abandoned on along a low wall; Guscio an alabaster sculpture interrogating notions of presence and absence, fullness and void. Pieno that describes the techniques of Ikebana, the Japanese art of flower arranging according to geometric logic and Zen. Pomeridiano that creates relationships through the pictorial dimension of sculpture. With Leggera Ornaghi & Prestinari directly refer to the history of the site, which was not only a paper factory but also a furniture factory: the Gio Ponti chair, the Chiavari chair, a classic design become, over the years, a highly sought-after, elitist object.


Valentina Ornaghi and Claudio Prestinari were born respectively in 1986 and 1984 in Milan, where they live and work. In 2016 they held their first solo exhibition in New York. In 2012, they received the prize for the Venetian region from the Bevilacqua la Masa Foundation (Venice) and in 2018 the Club GAMeC prize. In 2017, they unveiled the public sculpture Filemone et Bauci for the new CityLife ArtLine park in Milan and awarded a residency at the Museo Carlo Zauli de Faenza, Italy and presented a final exhibition at MIC, Museo Internazionale delle Ceramiche in Faenza. Recently they exhibited at MAAT, Lisbon; at the Voorlinden Museum, Wassenaar; at Águila de Oro, Havana; at Le Centquatre, Paris; and at the Palazzo Reale, Milan. 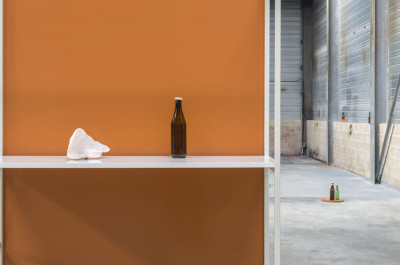 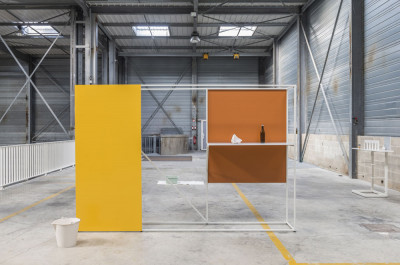 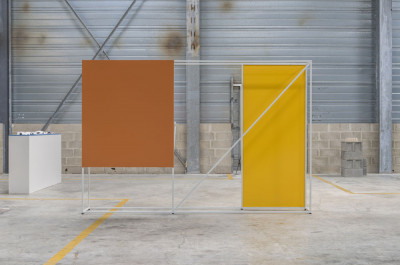 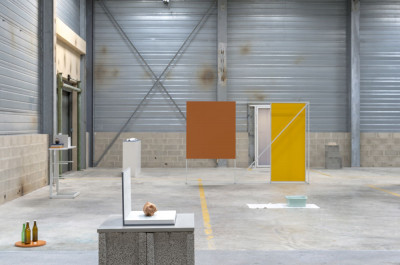 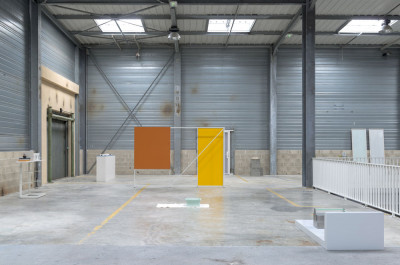 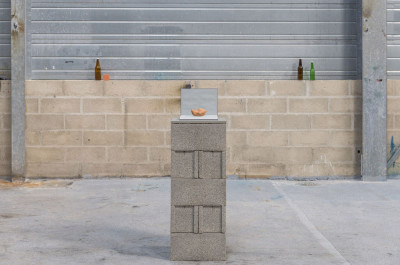 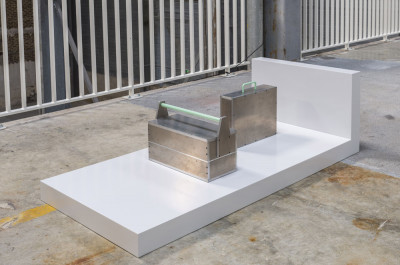 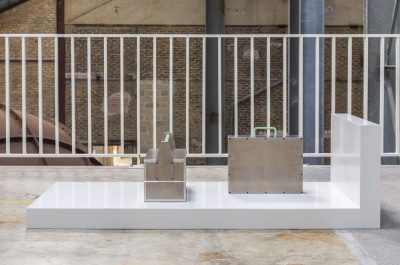 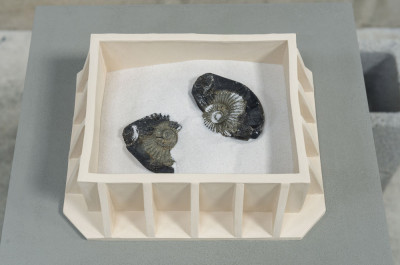 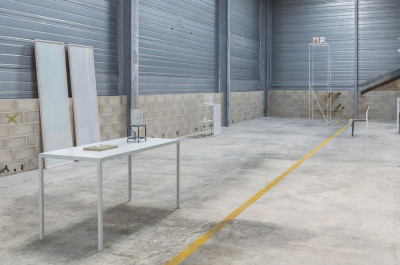 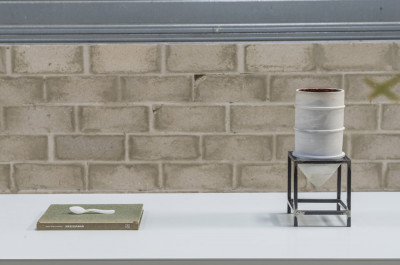 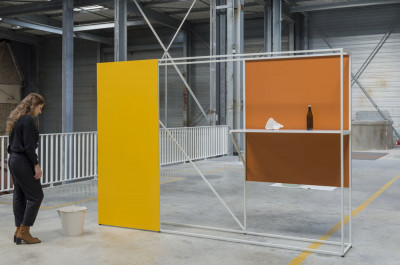 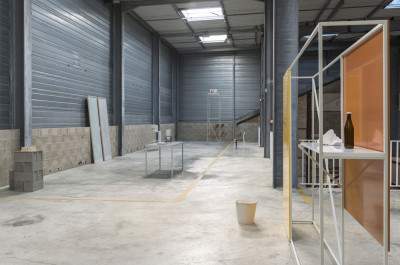 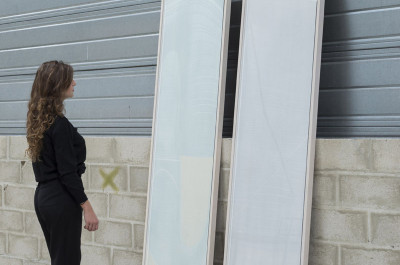 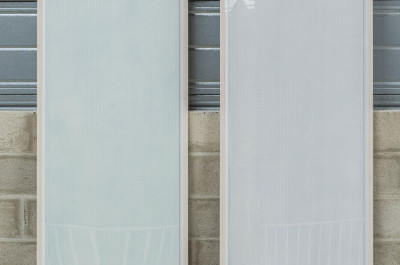 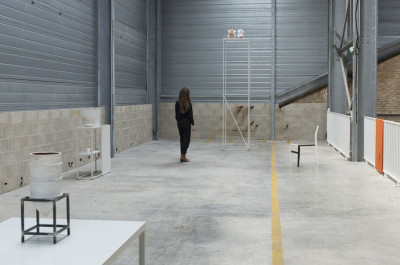 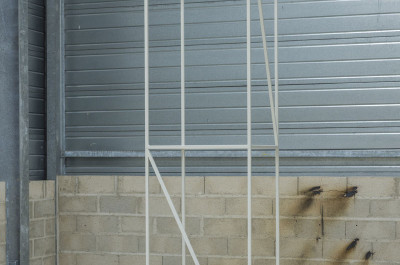 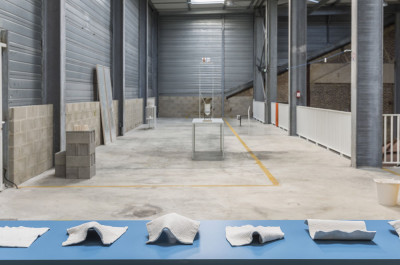 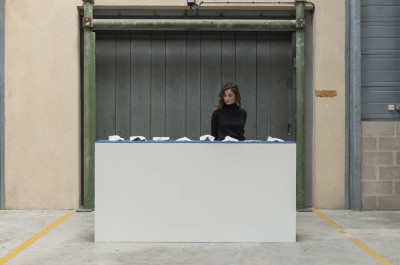 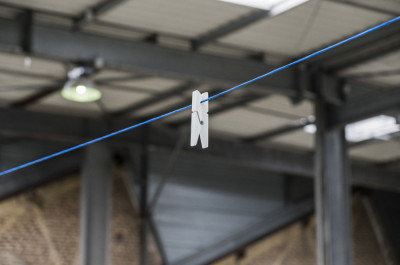 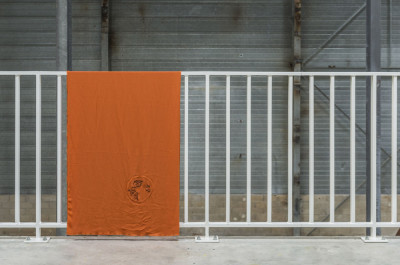 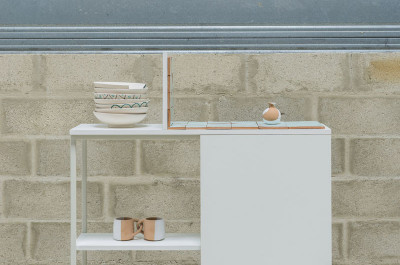