The artist frequently engages with fundamental philosophical issues, such as the meaning of life and the existence of man, the journey as metaphor, exploration as a means of confronting ancestral fears, the dialectics of light and dark, awareness of the passing of time. Our body is made up of atoms from interstellar collisions: “An octillion, a one followed by 48 zeros, is the number of atoms that make up the human body and conceptually, this provided the stimulus for the project which culminates in this exhibition” states Ozzola. In this show the artist reflects on the theme of destiny like James Hillman in his famous best-seller: before birth the soul chooses a demon (daimon in Greek) as companion on the terrestrial journey. The associated ‘acorn theory’ encompasses vocation, destiny and character: each individual comes into the world with an innate essence that defines them – an unrepeatable and unique form that must be realised if we are to achieve balance and harmony in our lives. Although Giovanni Ozzola’s favoured mediums are photography, installations and video, his works find their roots more in the history of painting. His research begins with the analysis and observation of the visible world: minor events, natural phenomenon that repeat daily. His photographs capture variations of light in an endless attempt to still something inherently fleeting  and fluctuating, as if desiring to prove the epiphanous qualities of the photographic medium. 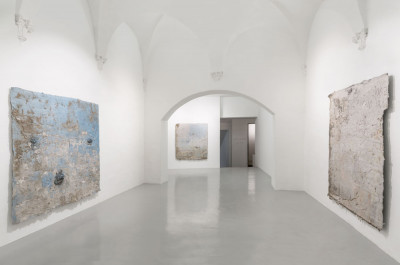 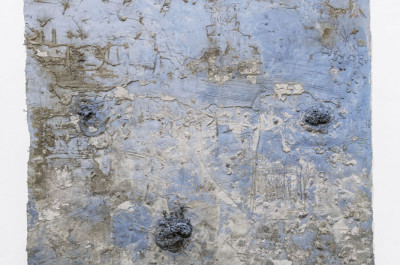 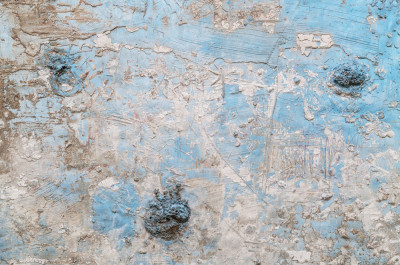 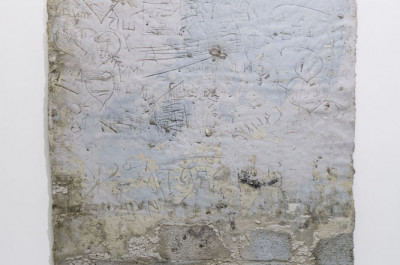 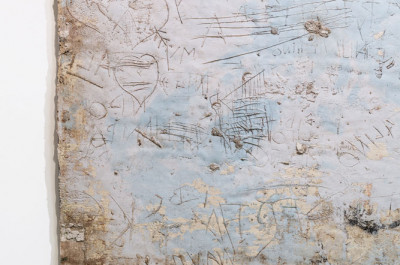 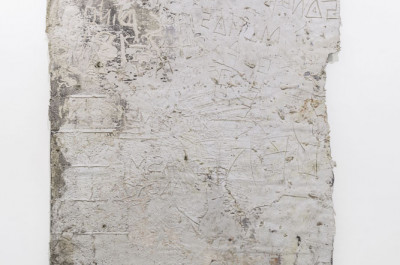 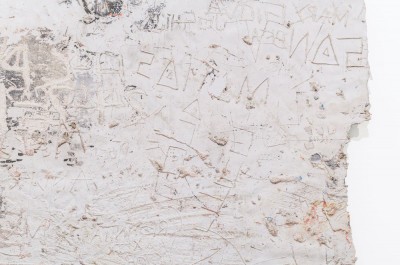 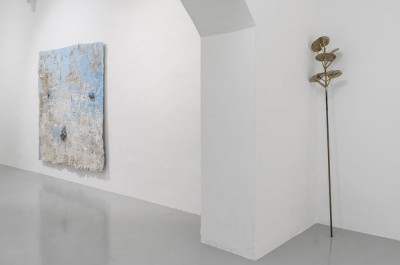 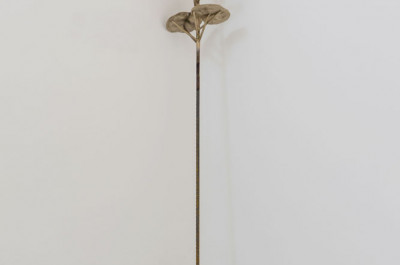 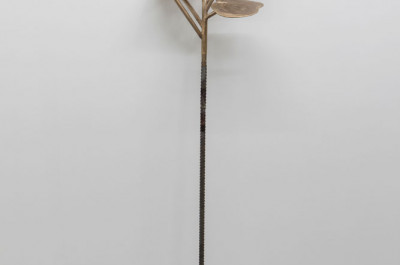 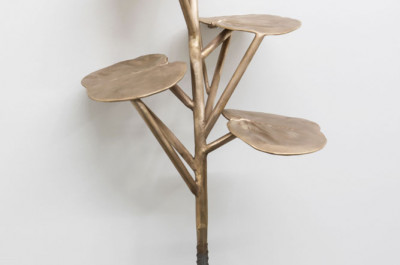 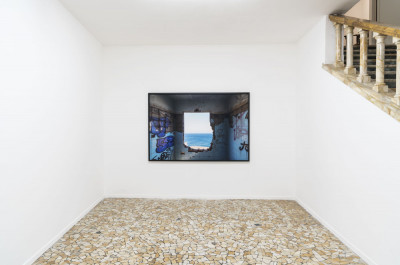 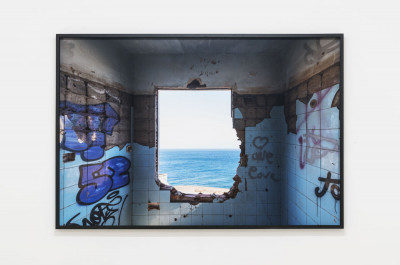 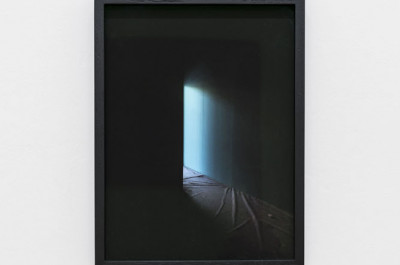 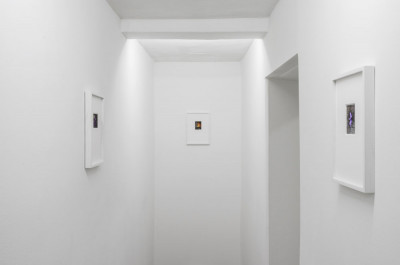 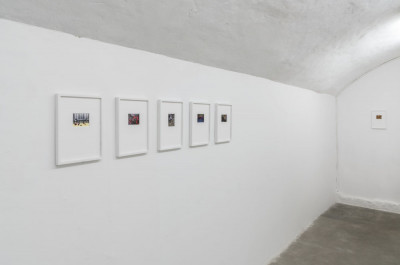 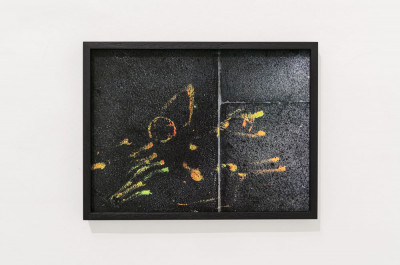 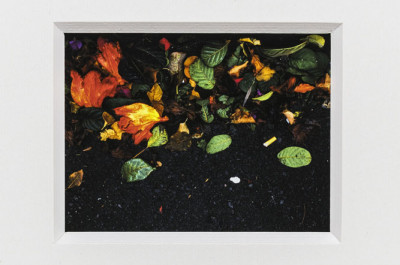 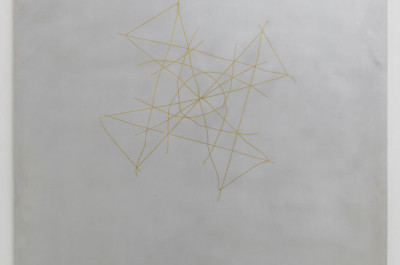 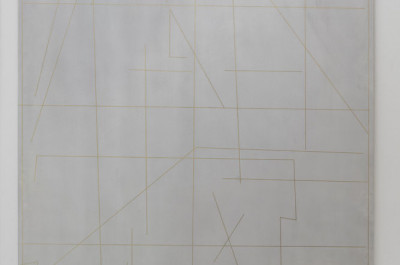 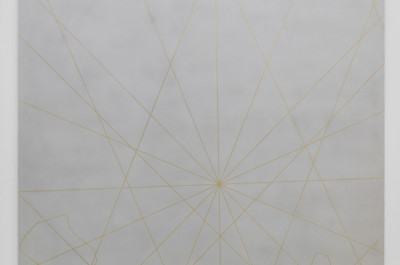 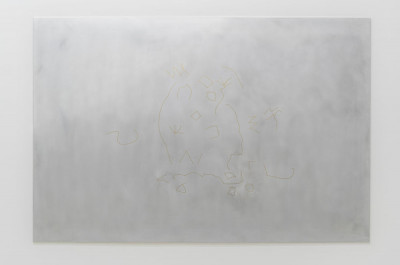 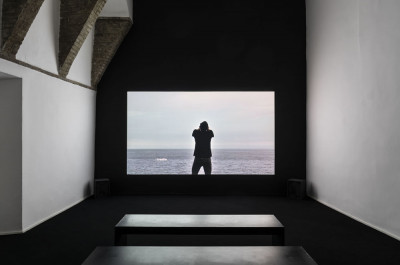 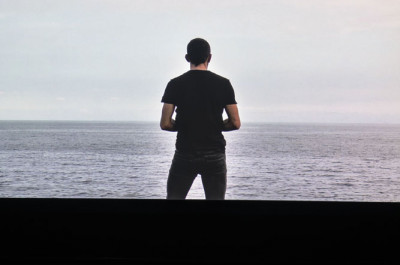