As a part of the XIII Havana Bienal’s collateral program, Arte Continua is happy to present for the first time in Cuba “Permit for the cocktail” a solo exhibition by Zhanna Kadyrova. With this project the artist analyzes the historical layers that make up the harmony of the city of Havana and reveals the transformations of the country in a cheerful combination of lights and colors thus yielding a global reflection on the contradictions inherent in a well-entangled world.

After extensively visiting Havana and its periphery, Kadyvora realized that although history once paralleled Revolutionary Cuba and Soviet Ukraine, the island shines with a unique aura, shaped by historical and cultural-sociol layers so thirsty of more and diverse narratives that, just like Havana, endlessly entangle. Within the city's architecture, the artist was particularly struck by Hospital Antituberculoso Joaquin G. Lebredo. Built in 1936, this hospital now serves as a place for nighthawk meetings. Kadyrova collected the ceramics similar to the ones that still decorate some of the walls of the building and turned them into clothes, a sort of textile patron memorial of this significant place in Cuban history contributing to write  Havana’s architectural biography.
Zhanna Kadyrova is an Ukrainian artist who lives and works in Kyiv with a particularly contextualized artistic approach. Her works - installations, sculptures and performances - focus on historical aspects through the use of materials filled with conceptual and symbolic meaning, such as tiles, cement and glass. Zhanna Kadyrova was born in Brovary in Ukraine in 1981. Her works have been exhibited in numerous group and solo exhibitions in Ukraine, Russia, the United States, the Czech Republic, Austria, Italy and France. In 2011, she won the Pinchuk Art Center award and in 2012 the Kazimir Malevich Artist Award and Sergey Kuryokhin Modern Art Award. Zhanna Kadyrova represented Ukraine in the 55th and 56th Venice Biennials, and will take part again in its 58th edition this year, 2019. 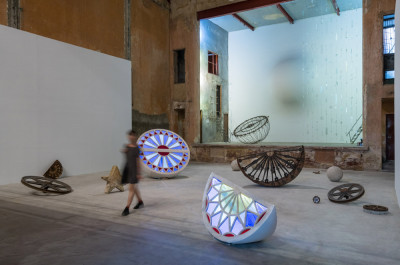 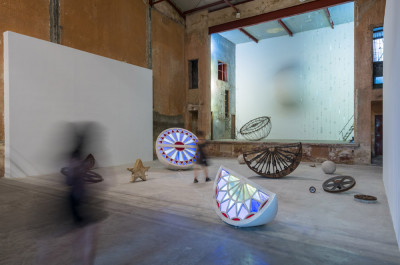 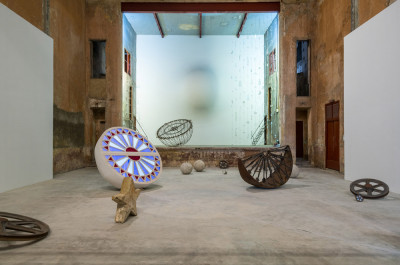 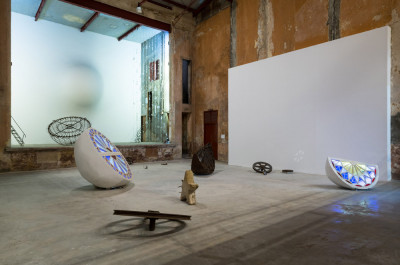 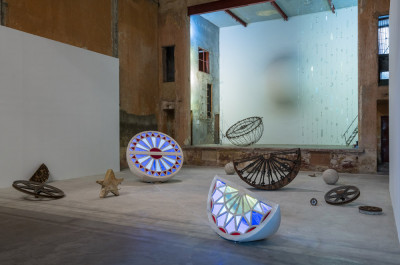 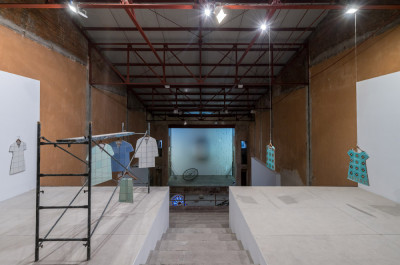 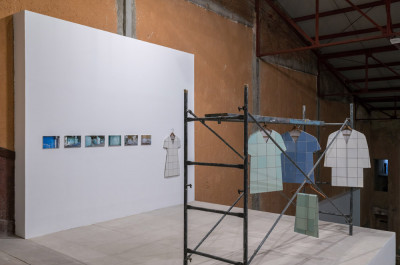 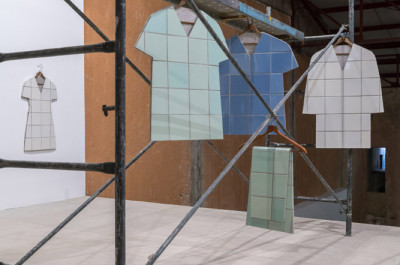 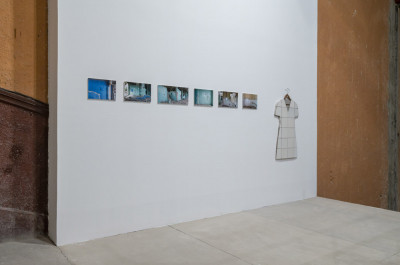 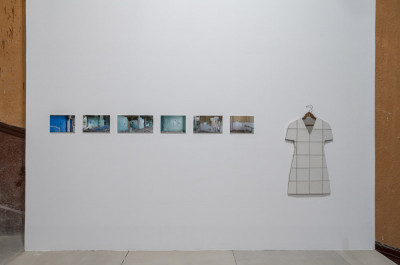 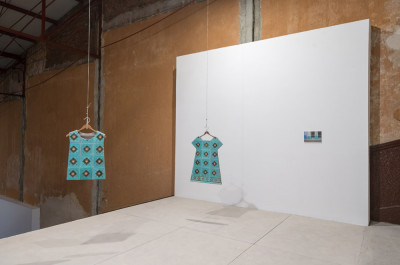 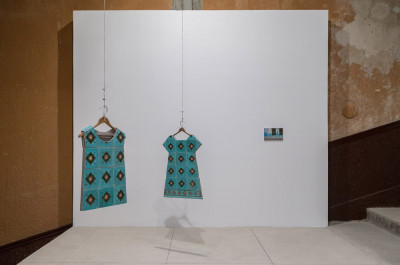 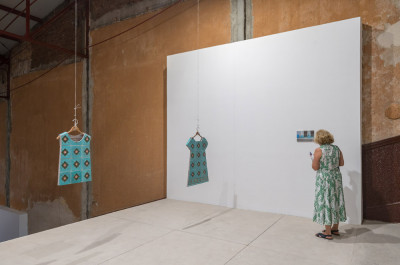