Ai Weiwei: a voice of respect for human rights

Ai Weiwei was born in 1957 in Beijing. He moved to USA in 1981 and lived in New York for ten years. It was in New York that he was impressed by the works of Andy Warhol and Duchamp. When he had to move back to China because of his father’s health, Ai Weiwei became interested in architecture. He designed his own studio house in Caochangdi, on the north-east edge of Beijing before founding his architecture studio in 2003.
In 2017 he participated in the 74th Venice International Film Festival with his documentary “Human Flow”. The film tells, with great visual expression, the epic migration of human multitudes, following the heart-breaking chain of human movement through 23 Countries.
Ai Weiwei through his art, has always been a defender and a voice of respect for human rights. Thanks to Ai Weiwei's provocative instinct, he is able to move between politics, activism and artistic research, making him a major symbol of the struggle for freedom of expression.
His works of art take the form of installation, video, photography, sculpture and recall ancient Chinese history as well as modern contexts. Ai Weiwei often juxtaposes contemporary and ancient, and future and present, through traditional techniques, images and metaphors of Chinese culture. His aim is to denounce the social contradictions between the individual and the community in the contemporary world. 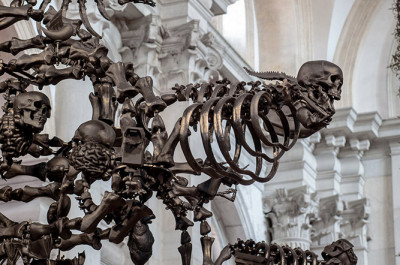 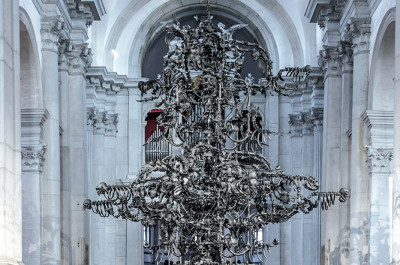 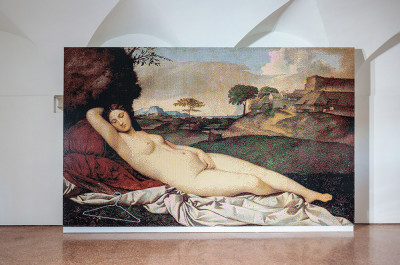 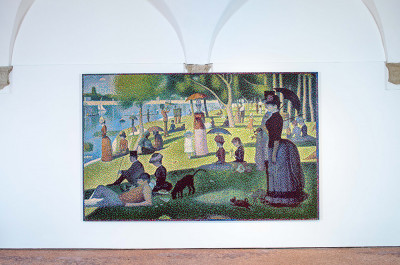 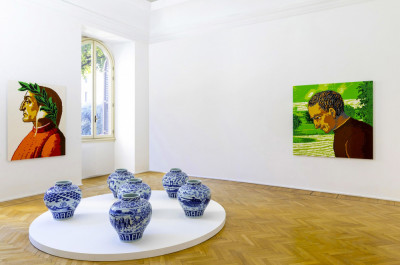 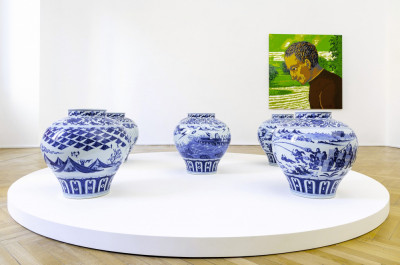 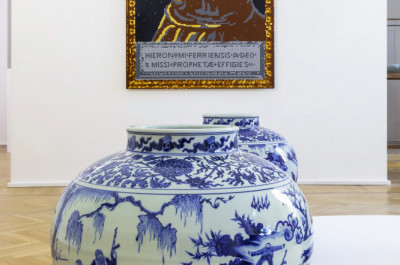 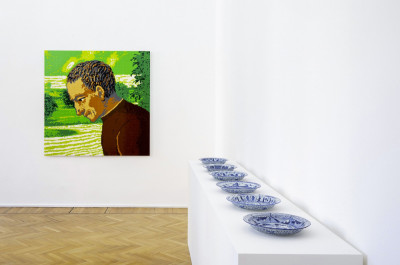 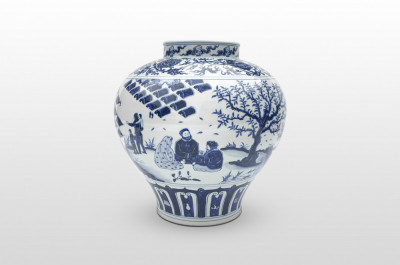 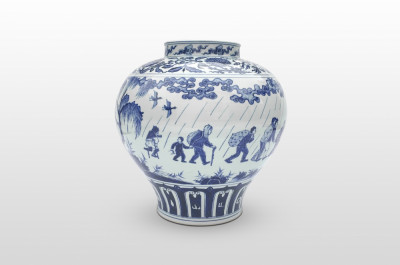 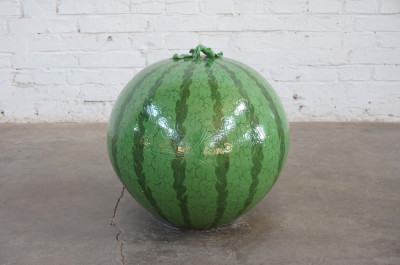 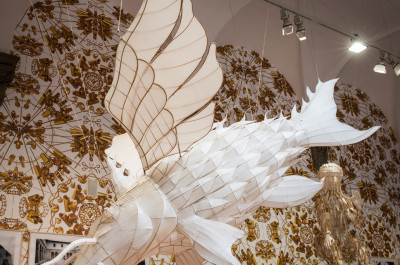 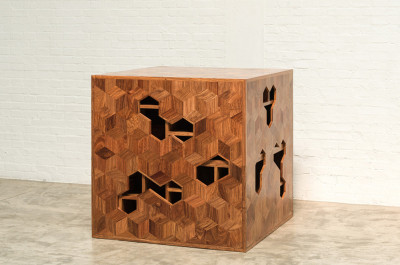 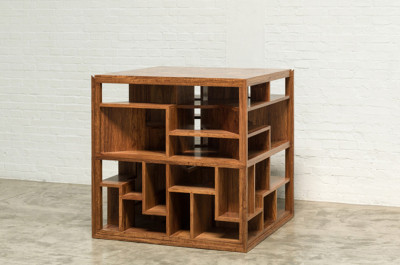 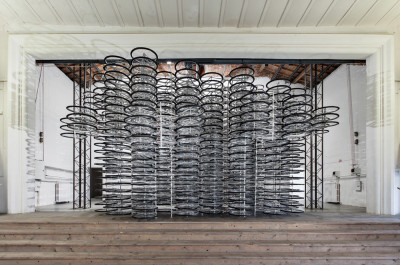 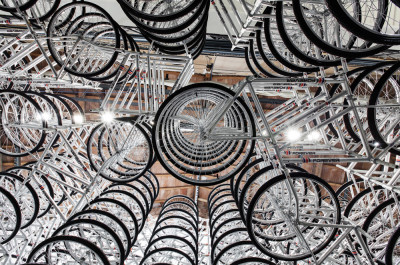 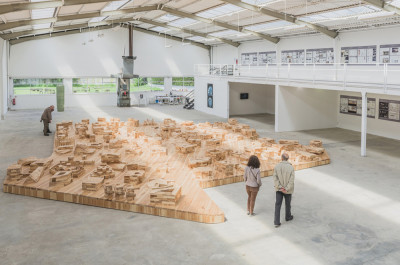 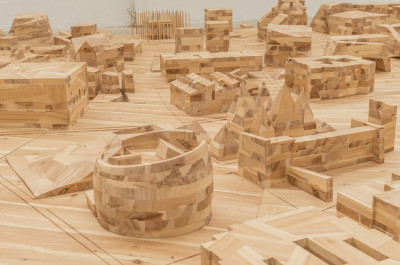 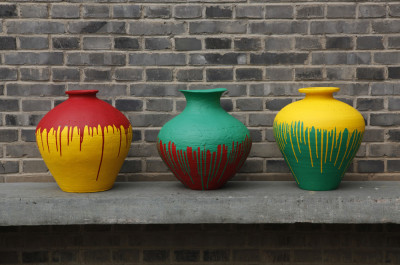 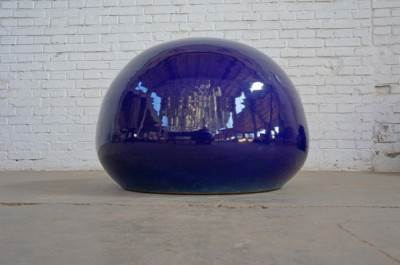 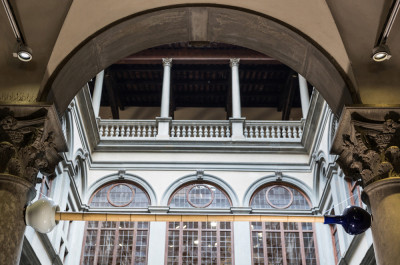 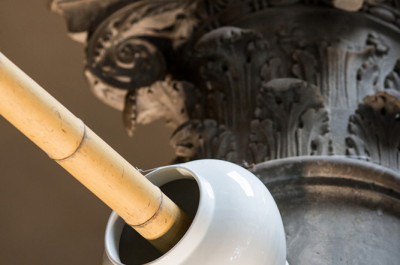 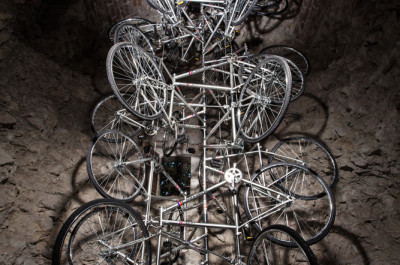