Jonathas De Andrade, born in Maceió in 1982, studied communications at the Universidade Federal de Pernambuco, Recife, the city in which he now lives and works. It’s an interesting city that is full of contrasts between an old colonial past and the wave of modernism that inspired Brazilian architecture and town-planning in the late twentieth century.
De Andrade works with installation, photography and video to explore the effects of power dynamics in society, the development of humanity, and ethics in order to communicate the lasting consequences of modernist culture, something that has profoundly changed Brazilian society due to various politic decisions taken in the twentieth century.
Since 2007, De Andrade has collaborated with the artist’s collective A Casa como Convém (The House as It Should Be), a collective that he co-founded in Recife, Brazil. He completed a mural in the city in 2012, "Nostalgia, a Class Sentiment (Nostalgia, Sentimiento de Class)" 2012, that with its composition of geometric tiles displayed next to manifestos about modern life from the 60s and 70s, provokes comprehension of Brazil’s imposed twentieth century modernising projects and their failure to enact sustainable and durable change.
Often in De Andrade’s work, found material or repurposed representations of objects are used to illustrate the processes of certain human relationships. Reflections on memory, modernity, community and societal dynamics are tangible in much of his work, examples being works like: "The water spirits / O espírito das águas" 2017, which represents a metaphor for the relationships between ourselves as well as with nature and "Fome de Resisténcia – A mão Kayapó Menkragnoti" 2020, a work which presents now obsolete maps from the Brazilian authorities marked and painted upon by indigenous Menkragnoti Kayapó women.
"Eu, mestiço / Me, mestizo" 2017 is part of a wider project by the artist, the point of departure of which was a study entitled “Race and Class in Rural Brazil”, carried out in the 1950s by Columbia University and sponsored by UNESCO. For the work the artist engaged with this study and decided to photograph participants evoking emotions and reactions, accompanying each set of photos with sentences words taken from Race and Class in Rural Brazil. He tried to recreate something of the atmosphere and the racial and class tensions on which the study focused, and possible parallels and similarities with life today. 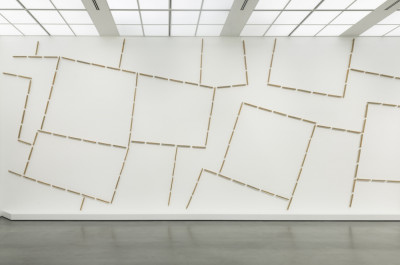 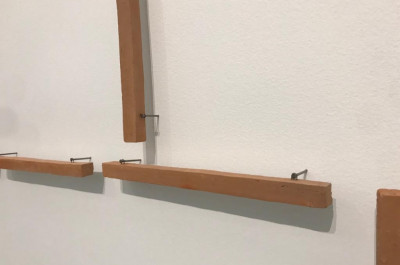 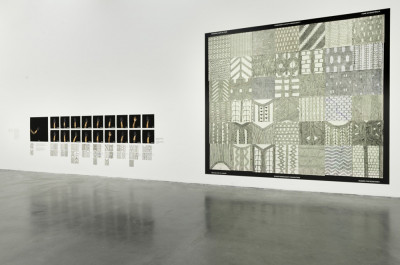 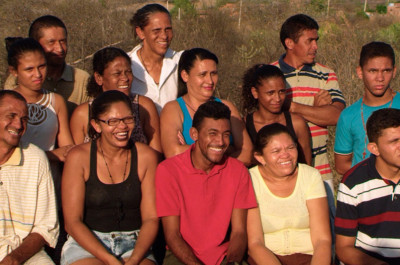 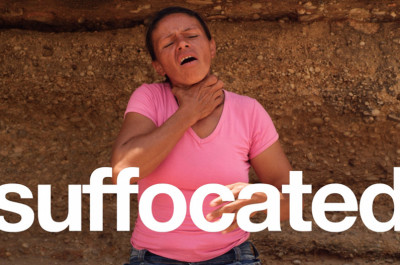 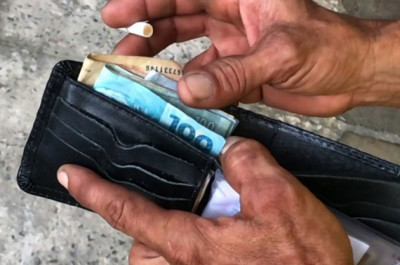 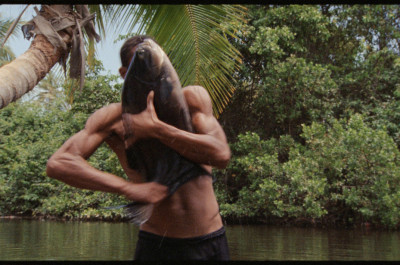 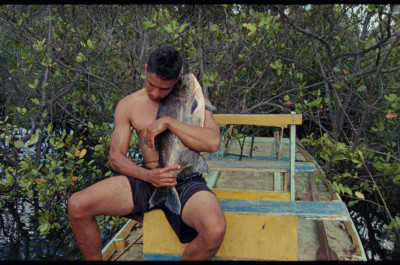 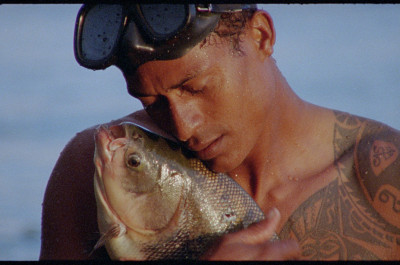 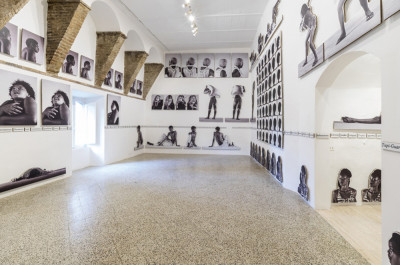 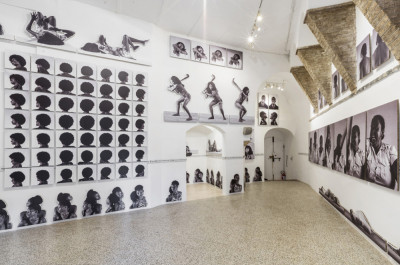 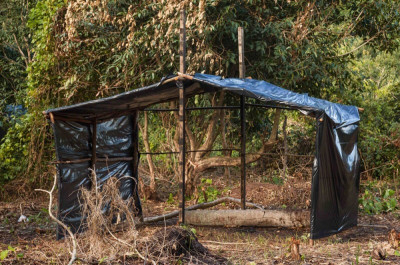 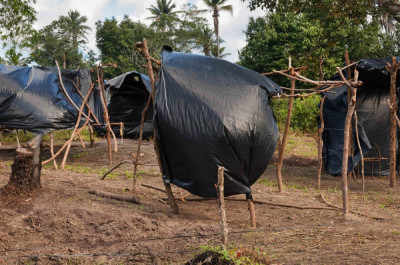 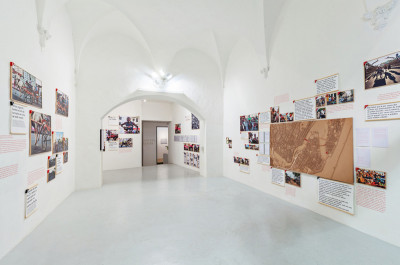 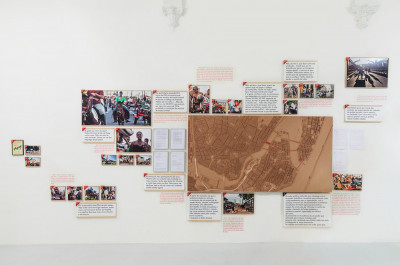 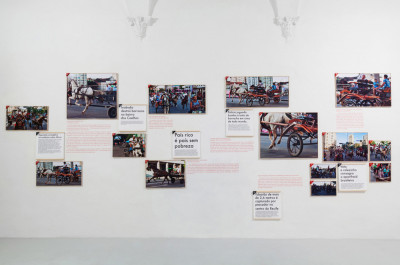