Jannis Kounellis was a Greek Italian painter and sculptor and one of the first exponents of the art movement Arte Povera. He died in Rome on 16 February 2017.
Born in Piraeus, Greece in 1936, he lived in Greece through the Second World War and Greek Civil War before he moved to Rome in 1956 where he attended the Academy of Fine Arts.

His work started to prolifically develop throughout the 1960s. From 1960 to 1966, Kounellis exhibited almost exclusively paintings. His work throughout the 60s often incorporated found sculptural objects such as street signs, recogniseable symbols of contemporary society stenciled onto his canvases, like numbers, letters and words, or the wearing of his works as garments during performances. This newfound uniting of painting, sculpture and performance was Kounellis’ expression out of traditional art and one of the reasons he was so important and outstanding for the development of Arte Povera.

In 1967, Kounellis participated in the exhibition ‘Arte Povera - e IM Spazio’ at the La Bertesca Gallery in Genoa curated by curator Germano Celant. He was subsequently associated with Arte Povera, which can be theorized as a movement that came away from working on flat surfaces and focused on installations and performance. Kounellis went on throughout the 60s and into the 70s to participate in some of the most prolific arte povera exhibitions. He constantly introduced more “found” materials into his works , replacing canvases with bed frames, doorways, windows, and using materials like raw wool, rope, hair and fire. 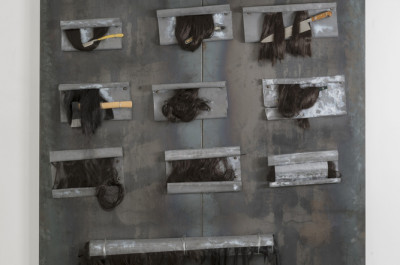 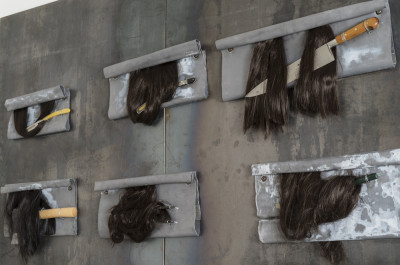 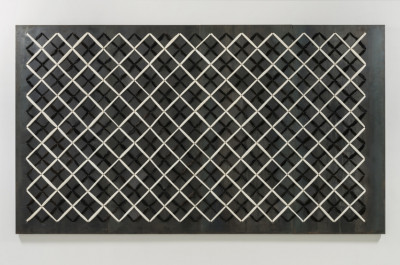 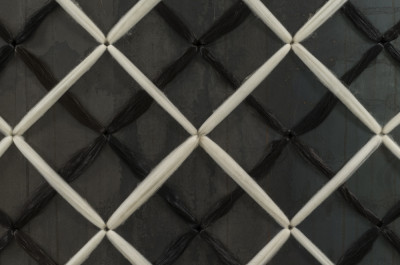 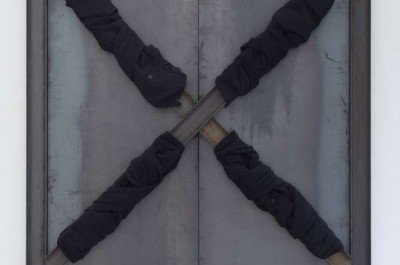 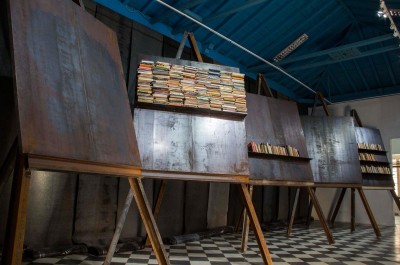 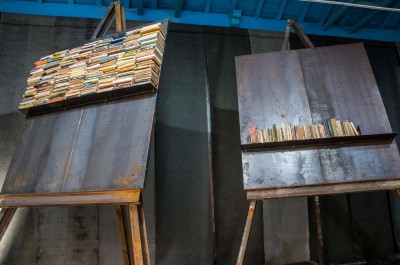 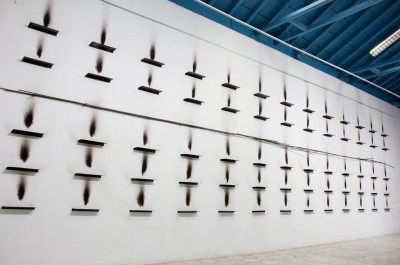 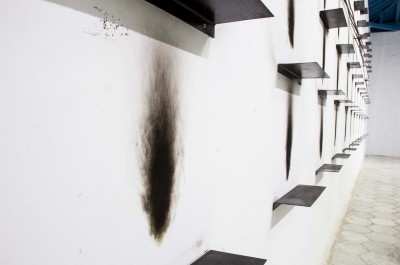 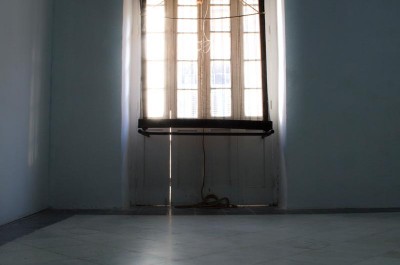 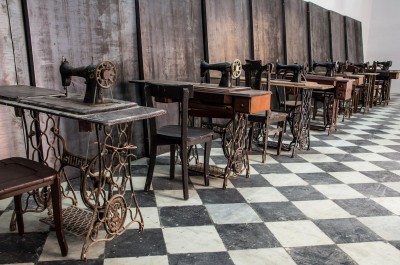 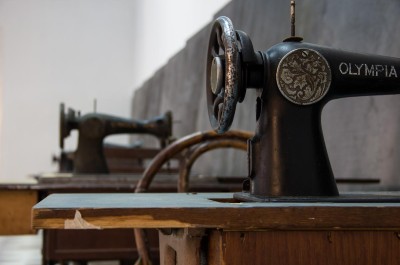 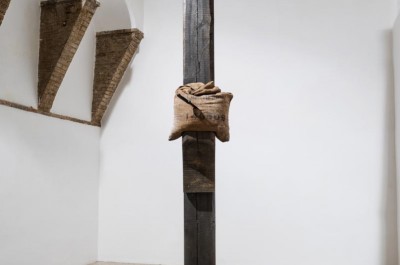 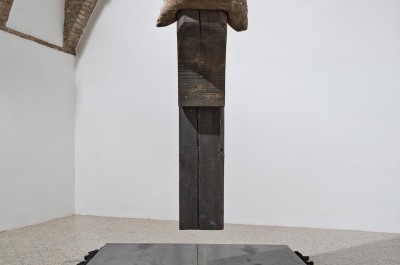 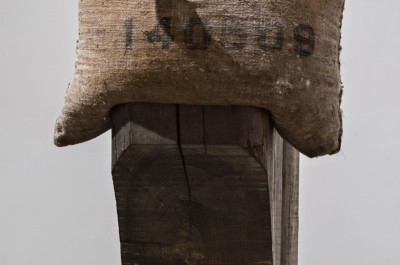