Kan Xuan was born in 1972 in Xuancheng, Anhui Province, China.
Kan Xuan was born towards the end of the Cultural Revolution, in the early 1970s. Her initial training combines the classical practice of classical Chinese ink painting with experimental video, accompanied by artists at the forefront of Chinese conceptualism such as Geng Jianyi (1962, China) and Zhang Peili (1957, China). Their early efforts in Hangzhou paved the way for video art and conceptualism, which gave rise to many of the most interesting artistic practices of the last twenty years. Ranging from performance to photography and video her early works focus on everyday life, recording in a meditative conscious way.   Kan Xuan’s extraordinary ability has always been that of communicating and articulating the real presence, “the here and now”, addressing issues that have no time and that demonstrate the materiality of existence and subjectivity. Her work is marvellously human, it portrays an immediate sense of being as a sensual and visceral experience in which aesthetics is interpreted in a combination of sight, touch and sound. Her relational play of the body with objects and phenomena fascinates the observer attracted by the small pleasures of the experience that often converge in a strong sense of irony. 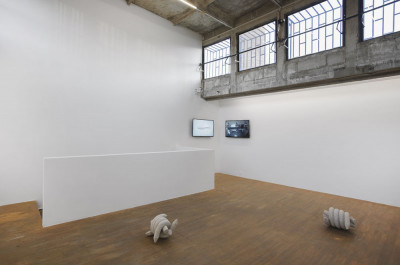 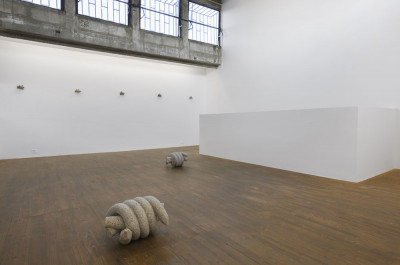 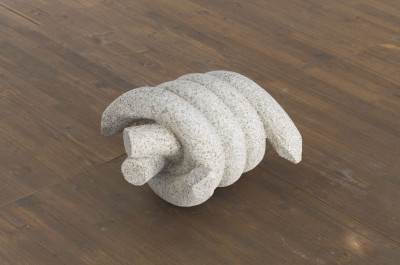 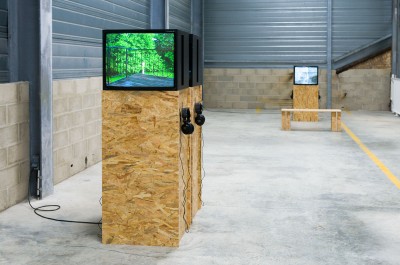 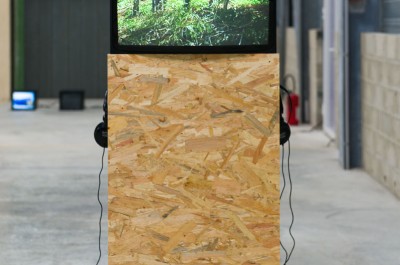 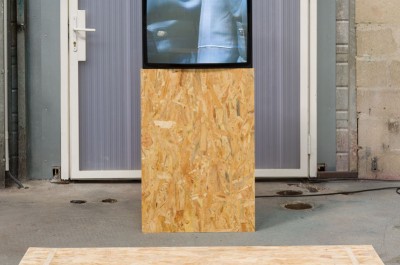 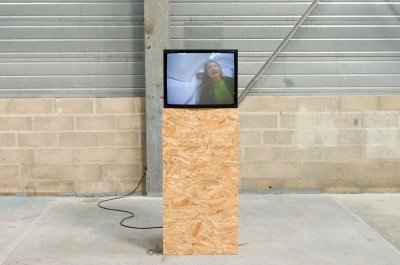 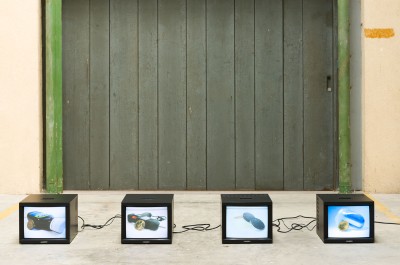 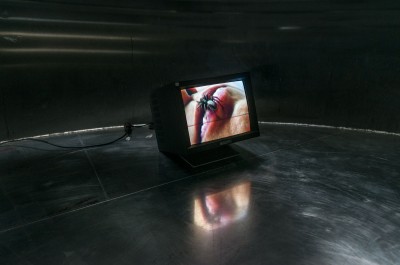 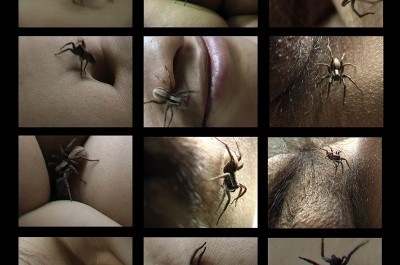 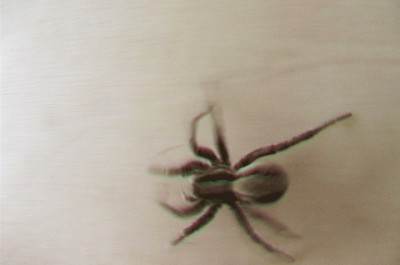 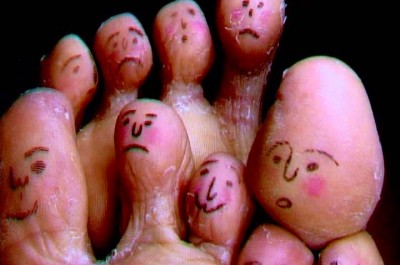 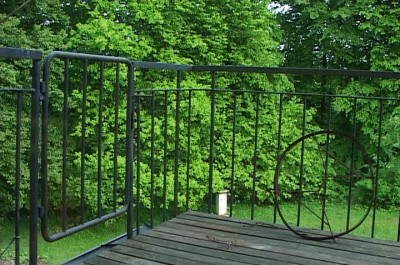 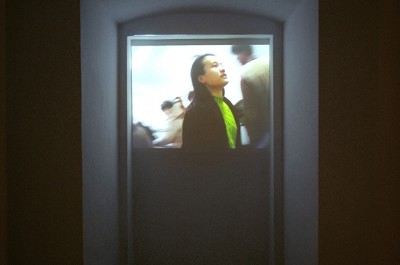 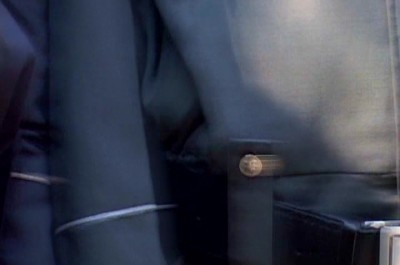 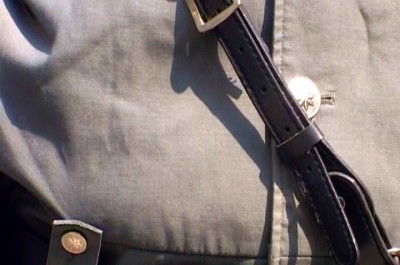 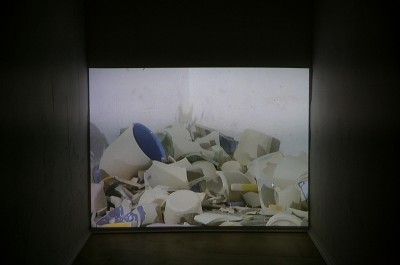 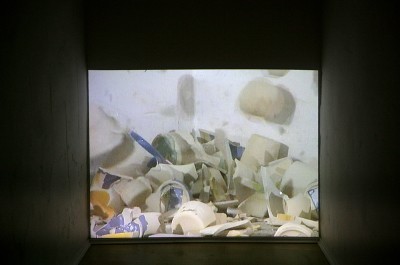 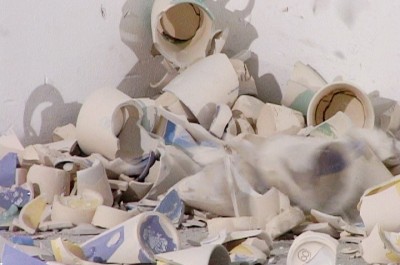 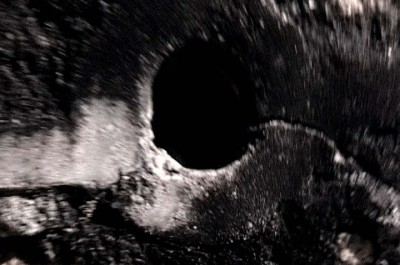 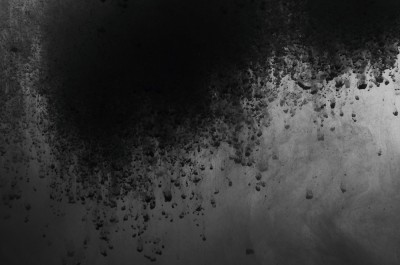 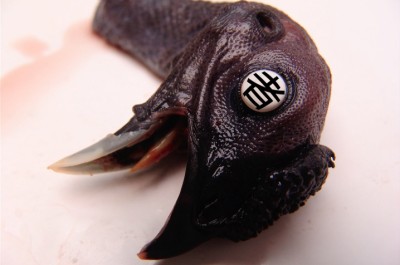 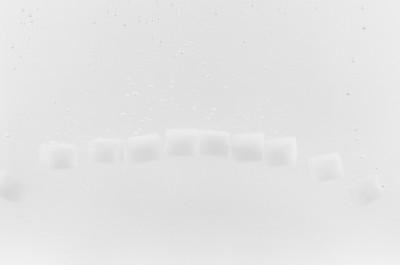