Nowadays, Cai Guo-Qiang, who currently lives and works in New York, is perhaps among the most avant-garde contemporary Chinese artists recognized on the international scene. He is known for his spectacular performances with fireworks; Cai Guo-Qiang also uses gunpowder to create pictorial compositions, as in his recent solo exhibitions at the Prado Museum in Madrid and at the Uffizi Galleries in Florence.
Born in 1957 in Quanzhou City in China, the artist grew up in a family “in art” because his father was a well-known painter in his village. His works include drawing, video, installation and performance. The use of gunpowder in his works is not a reference to tradition but stems from a conflict in the relationship that the artist has with society. At the beginning of his career, he used fire. He set fire to his oil paintings and used the hairdryer to move the oil onto the canvas. In that way, he tried to produce a synergy with natural elements such as fire and wind. Cai Guo-Qiang is always looking for a liberating element in his art, to free his individuality. He is attracted by the nature of gunpowder because it's both creative and destructive. The moment of the explosion is fundamental in his work; he is fascinated by the explosion itself. It's a moment that combines time and space. The artist wants to represent the world of the invisible. After the explosion there’s a combination with the universe. In painting, he tries to represent something invisible in a visible way.
Cai was awarded the Golden Lion at the 48th Venice Biennale in 1999, the 20th Fukuoka Asian Culture Prize in 2009, the Barne and Annalee Newman Foundation Award in 2015, and the Bonnefanten Award for Contemporary Art (BACA) 2016. 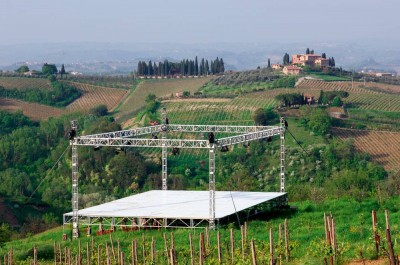 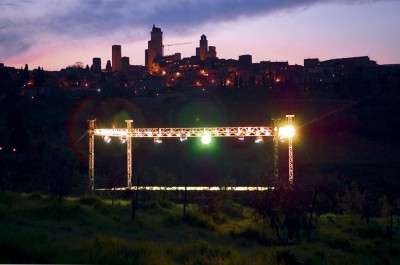 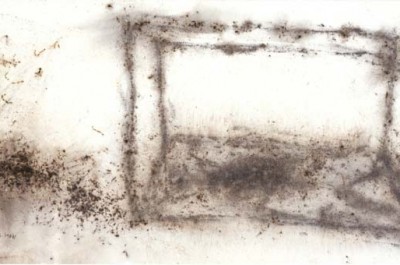