Gu Dexin: an investigation into organic and artificial materials without pre-imposing meaning

Gu Dexin was born in 1962 in Beijing, China. He is one of the most important Chinese figures to have started as a self-taught artist. Gu Dexin was one of the very first in China to experiment with the different nature of materials, organic and non-organic, fascinating and repellent at the same time. Gu’s visual language is full of imagination. The works are left free to celebrate their irrepressible, playful and unlimited will to live, which if at first seems to be about a naive and uncontaminated world, it represents instead philosophical and practical themes of real life, analysing taboos and political and social situations of contemporary China.
In 1989, he was among three Chinese artists included in the epochal exhibition “Magiciens de la Terre” at the Centre Pompidou, which was the first international display of contemporary art from China. Throughout the 1990s and into the 2000s, he participated in a long wave of “China shows” with installations of fruit, meat, and plastic that consciously refused to engage with the symbolic legacies of Socialism. Gu disliked the idea of imposing onto his viewers a given reading therefore he always titled his works first with serial numbers, and later simply with the date on which the works were completed.
Elements and sequences that appear in his earliest work recur throughout his oeuvre— apples and sides of meat first depicted in paintings resurface later as real objects in installations. His ultimate decision to end his career and return to “normal” life in the same Beijing residential compound where he grew up and made nearly all of his work has been read by many commentators less as a rejection of art than a protest to society.
Gu left art for good in June 2009 after opening his last solo show at Galleria Continua / Beijing. 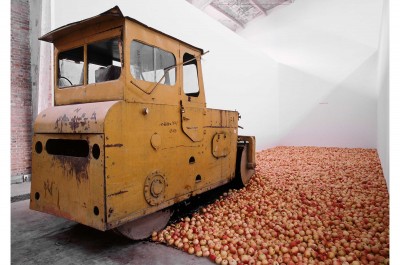 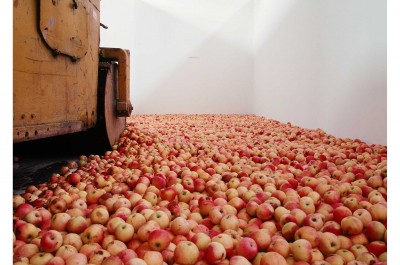 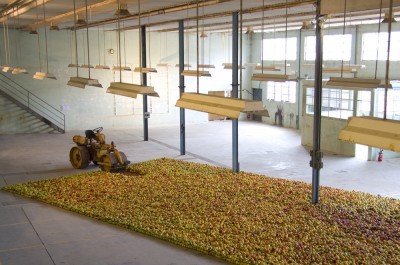 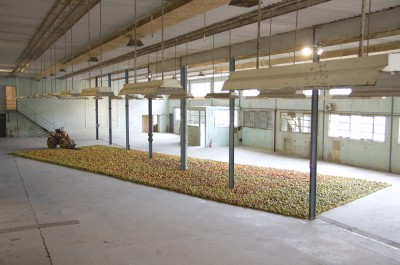 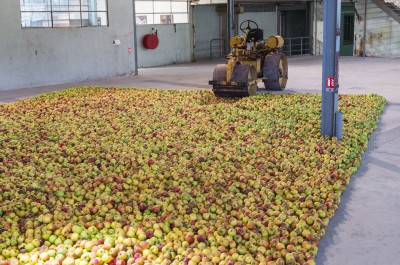 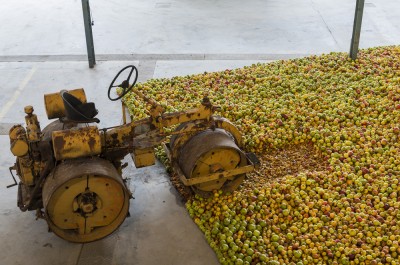 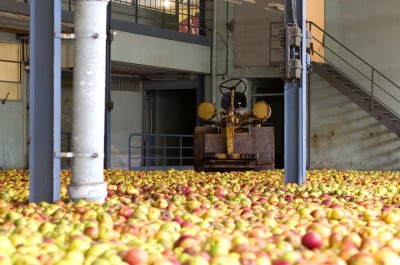 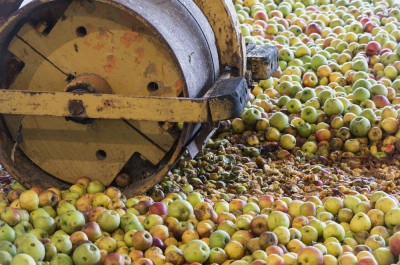 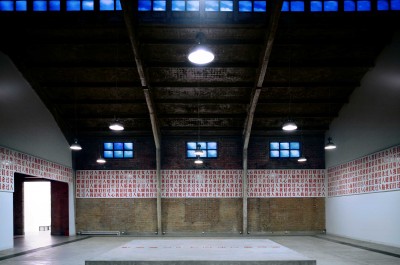 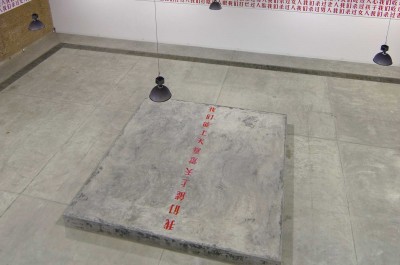 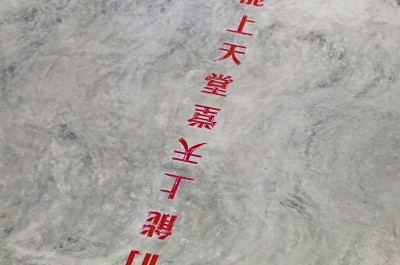 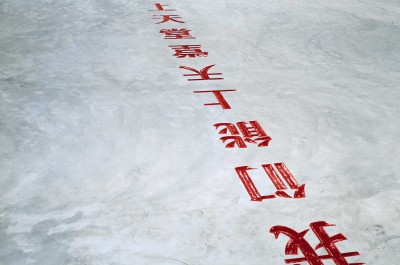 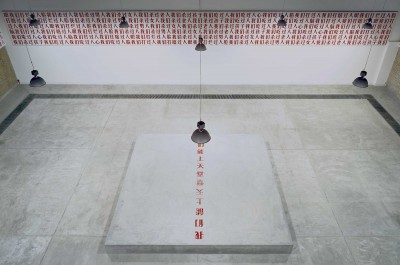 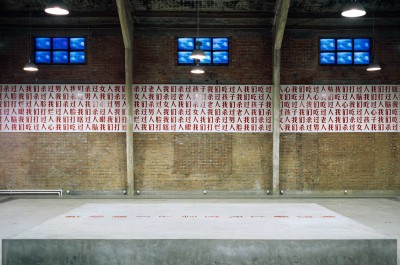 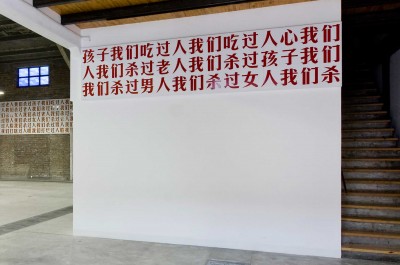 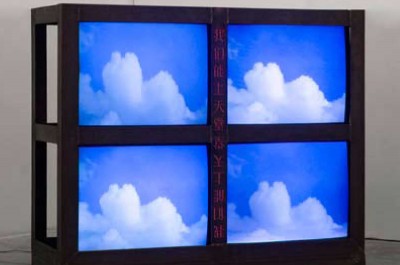 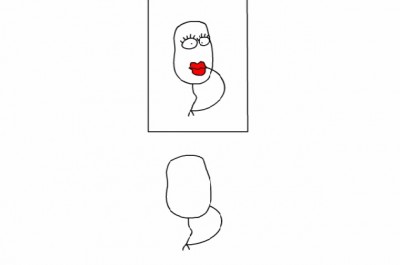 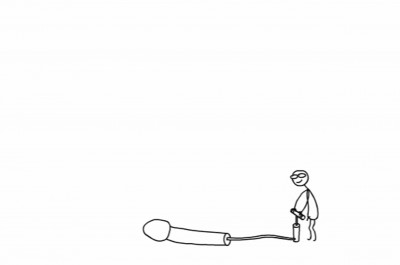